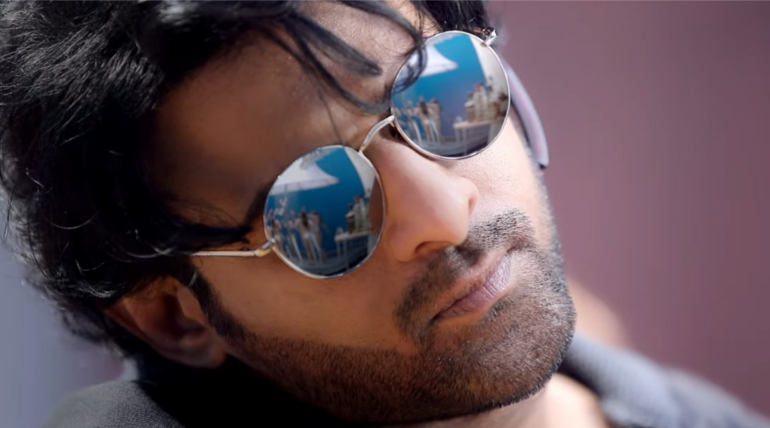 The next big thing of Tollywood is the upcoming big-budget film of Prabhas, Saaho directed by Sujeeth. The pan Indian biggie is landing with a high stake after the star actor Prabhas had a huge hype with his previous films of Baahubali franchise. Latest news is that the overseas rights of Saaho have been sold for a whopping 42 crores.

Dubai based distributor Phars Films bought the rights of the film for the overseas market for the solid price a couple of months back as per reports. The movie is being made with a huge budget and said to be in an international standard, shot in foreign countries with talented technicians.