Star Wars Episode IX Final Film Wrapped up and Set for a Grand Release On? 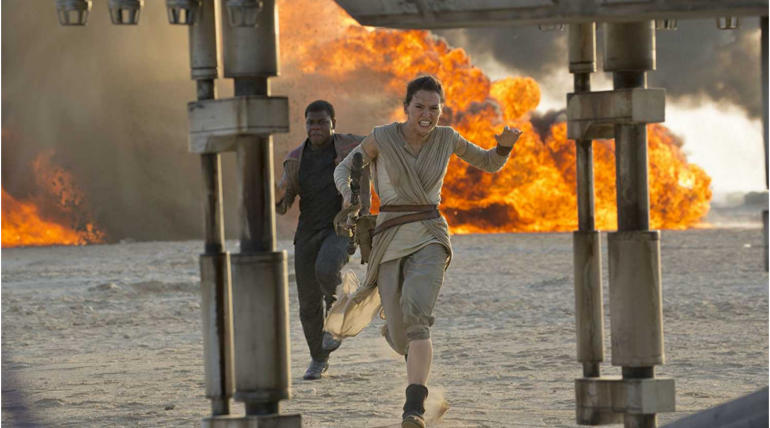 The four decades old franchise Star Wars is coming to an end with the final part Star Wars: Episode IX. One of the biggest franchise of Hollywood that has a huge market than any other in the domestic market, Star Wars' upcoming last part has completed shooting the film and is getting ready for the release.

"It feels impossible, but today wrapped photography on 'Episode IX.' There is no adequate way to thank this truly magical crew and cast,â€ he wrote. â€œIâ€™m forever indebted to you all." tweeted the director of the film J.J. Abrams. The end of the biggest franchise is being celebrated by the fans and the team is setting a perfect send-off film

The film is getting ready for a grand Christmas release and looking for a record number at the box office. Star Wars Episode IX stars Richard E. Grant, Adam Driver, Domhnall Gleeson. Releasing on December 20, 2019, the film is looking for the biggest opening in the U.S and audience keenly looking for the film.

Star Wars Episode IX Final Film Wrapped up and Set for a Grand Release On?