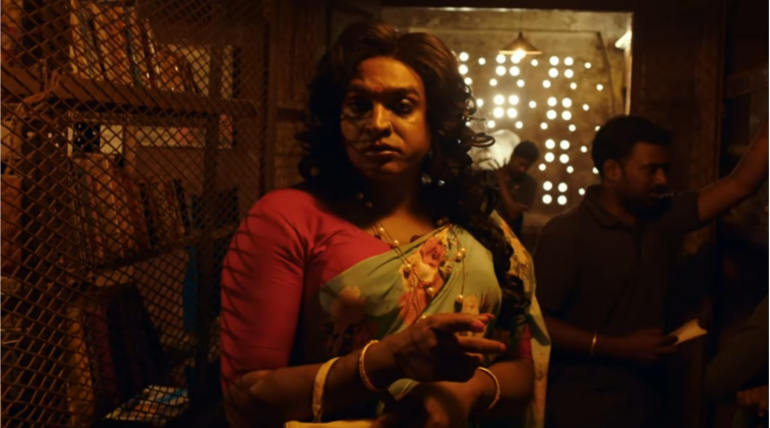 Super Deluxe is an upcoming Tamil film directed by Thiagarajan Kumararja after the cult classic film Aaranya Kaandam. The maker took a decade long gap to come up with another spell-binding piece and this time it is expected to be bigger with the presence of some epic names on and off-screen for the film.

The film stars Vijay Sethupathi, Fahadh Faasil, Samantha Akkineni and Ramya Krishnan, Mysskin, Gayathrie playing prominent roles and the music is composed by little-maestro Yuvan Shankar Raja. The Directors Nalan Kumarasamy, Neelan, and Mysskin are the screenplay writers and co-writers of the film along with Kumararaja.

The long-awaited film is finally coming to the stage and is ready to hit the screens by March 29, 2019, as announced by Vijay Sethupathi. The film is already a most expected film of the year and is sure to stand for decades more going by the promising plot of Super Deluxe.