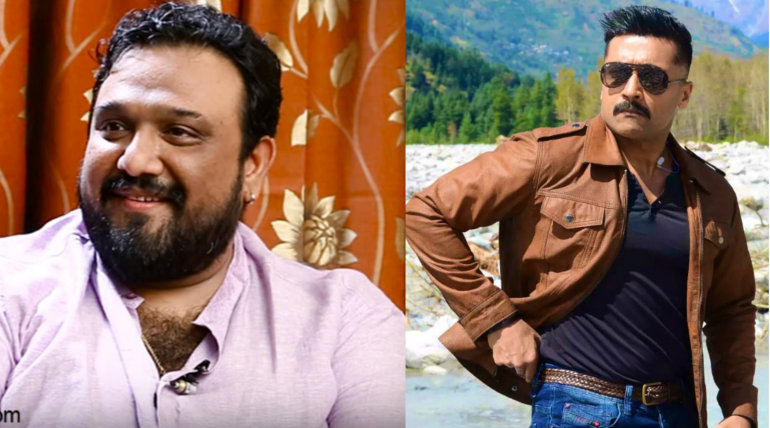 Red hot news of the kolly town is that the new big combo of director Siva and actor Suriya are set to team up for an upcoming mass commercial film. After the blockbuster success of Viswasam with Thala Ajith, Siva is now one of the most bankable directors in K-town as he gave three blockbusters and a hit film with his five directed films.

The regular associate of Ajith is now in talks to do a film with Suriya and it is to be noted that the maker has made his directorial debut with his brother, actor Karthi with Siruthai. Suriya is currently shooting for his upcoming film Kaappaan directed by KV Anand and also waiting for his film NGK with Selvaraghavan to hit the screens soon this year.

Kaappaan shoot is nearing its completion which is expected to be wrapped by this month end while Suriya 38 with Sudha Kongara is reported to be shot in a short period of time. The shoots are set to be done in one go, within 3 months as per sources from the team and soon after that, the actor is said to join the sets of Suriya 39 for which the maker has already started the works. At present, the actor has 4 confirmed films in hands which will have its releases by this year and 2020.