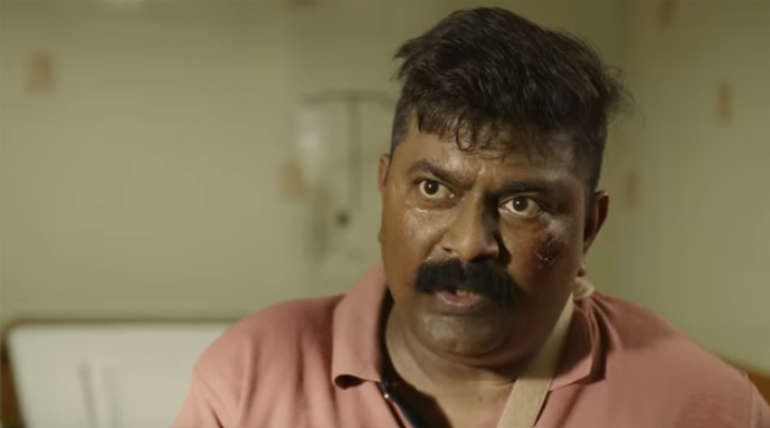 The trailer released of this film released today reveled the movie is  action thriller and that has produced great expectations. The first look was launched by actor Sivakarthikeyan on 20 July 2018, and the teaser was released on Aug 16, 2018 by actor Dhanush.

Director Mysskin has played a police officer in the film as we know while watching the trailer. Strange and exciting trailer makes the story to be watchable. Gun noise and chasing scenes stops at eyeball. The film is well acclaimed now and  gets popular in Social medias rushes out the blood to "shoot to order"