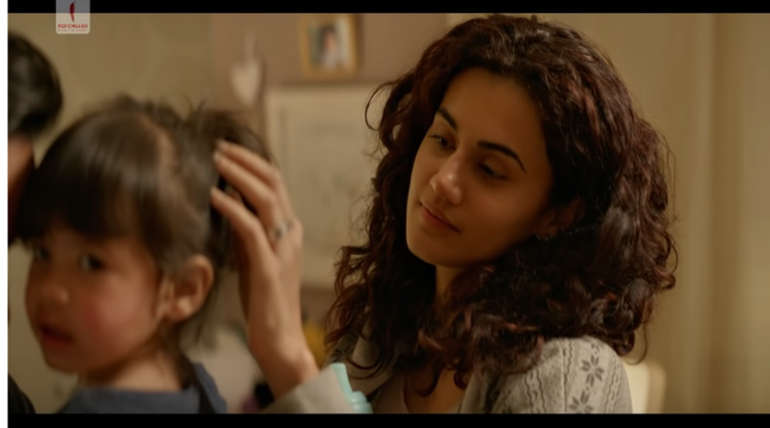 Badla, the crime suspense thriller starring Taapsee Pannu and Amitabh Bachchan in lead roles and Manav Kaul, Amrita Singh, and Tony Luke among others in significant roles. The film is off to a good start at the box office. Directed by Sujoy Ghosh, the suspense thriller has well impressed the audience as well as film critics and movie lovers. The film has earned INR 5.94 crore on its first day.

Movie trade analyst Taran Adarsh took to Twitter to share the latest digits of the thriller with a tweet that says,"Badla goes from strength to strength on Day 1… Picked up speed late afternoon onwards at metros, with appreciable growth in evening… Strong word of mouth has come into play… Should witness substantial growth on Day 2 and 3… Fri INR 5.04 cr. India biz. Gross: INR 5.94 crores."

The film produced by Bollywood superstar Sharukh's Red Chillies Entertainment in association with Azure Entertainment, is an official remake of the 2017 Spanish hit film The Invisible Guest.