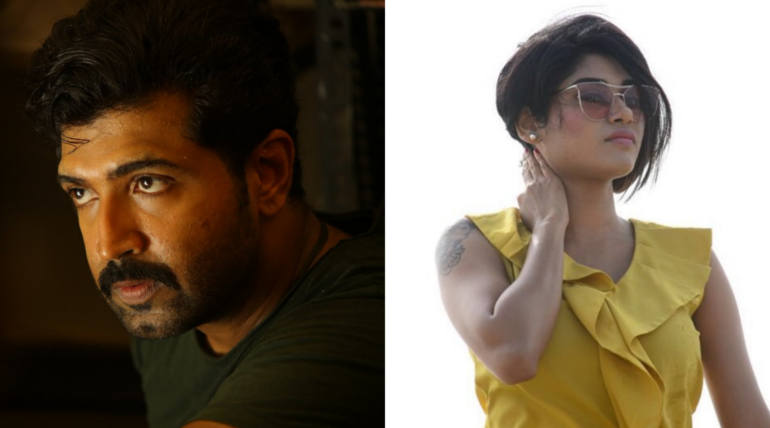 Tamilrockers website which was blocked by the anti-piracy wing became accessible online and was available without the help of any proxy. During the release of Petta and Viswasam, the site was blocked for the Indian IP address and now the site seems to be back on the front page of the search engine.The recent films Thadam and 90ml released on March 1, 2019, got leaked online by the tamilrockers on the first day of release.

Meanwhile, the illegal piracy site looks easily available on all search engines when searched for these new films. It was shocking that the site, Tamilrockers is available online even after the court order for the ban of piracy sites. Thadam and 90ml both are getting good reports from everywhere and are looking good for the weekend occupancies going by the booking status so far.

TFPC which is being responsible for controlling these piracy activities doesn't seem to handle the piracy site and are struggling to block the site during the movie release times. While the theater audience is increasing parallelly with rich content films, such piracy acts must be made strong to ensure the deserved success of a film.