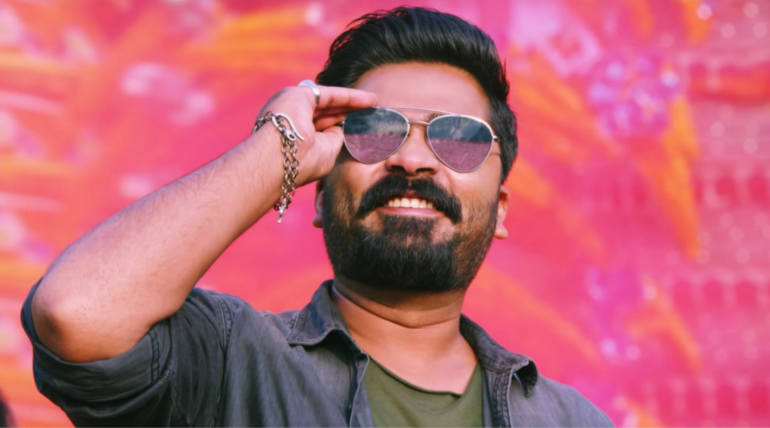 Simbu's mass masala film Vantha Rajavathaan Varuven has finally hit the screens and the film was expected to get leaked in the Piracy site after the FDFS itself. While the first show started at 5 am in Chennai and the regular shows started by 8 am and 10 am respectively, the film has not yet been leaked by the site as a surprise.

The makers are happy about the delayed leak and it the online leak might get even more delayed due to the tight actions from anti-piracy officials. The site though wasn't affected by any advanced technologies and is going strong at all the biggie and other movie release times.

VRV is directed by Sundar C and it is an official remake of Pawan Kalyan's action entertainer Attarintiki Daredi. While the original film is an all-time blockbuster, the remake is getting negative reviews from the first show and bookings are dull so far. The weekend is expected to post decent total despite the reviews, but we have to wait and see if the Sundar C with STR manages to pull the audience to theaters.