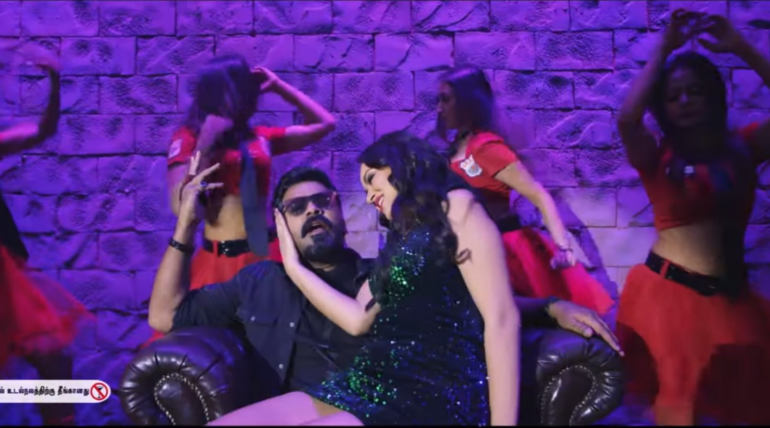 After the Tamil film industry saw an increase in the box office strength with the last yearend films and this year festival releases now a small dud period is witnessed as films face an average response from the audience. The new films Vantha Rajavathaan Varuven, Peranbu Sarvam Thaalamayam, and Sagaa got leaked in the piracy site right after release.

The biggie Vantha Rajavathaan Varuven starring Silambarasan TR is seeing very low trends at the box office. Though negative reviews ais a reason, a biggie running with such low occupancy for the first weekend is a shocking fact. Meanwhile, the other two hyped films Sarvam Thaalamayam and Peranbu both received huge applause from the audience and critics.

Despite getting great reviews, the films' occupancies are not as expected and only plexes are seeing houseful shows in the main cities like Chennai, Chengalpet, and Coimbatore. Another film Sagaa is almost unnoticed by the audience due to the lack of publicity among the audience. After biggies posted great performance at the box office during Pongal, the poor trend now is sad and industry needs to back up good content films with apt actions on such illegal activities.