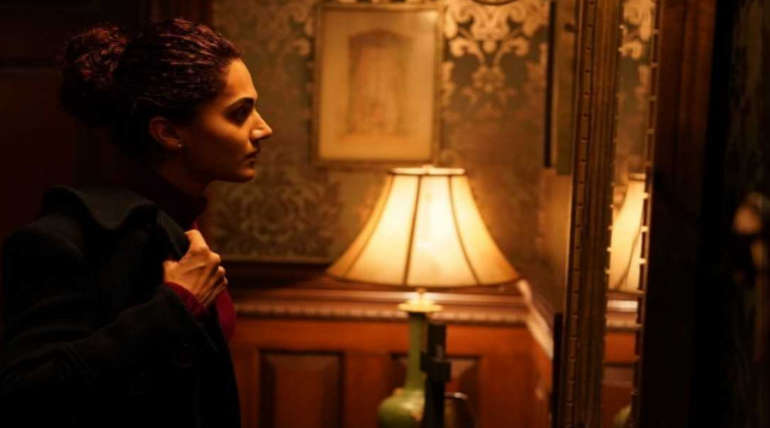 Taapsee Pannu and Amitabh Bachchan starring Badla  is the latest prey of piracy website Tamilrockers. Directed by Sujoy Ghosh, Badla is a well made crime thriller which released on this March 8, and soon after it was available for free download on the piracy website.

This is not new as in the past too the piracy website, Tamilrockers has leaked latest films from across different regional languages such as English, Hindi, Tamil, Telugu, Malayalam and others. Despite several warnings by the Indian courts including the Madras High Court and stringent action taken by law enforcement agencies and also film industry, Tamilrockers operates with sheer impunity as they leak as soon as the theatrical release.