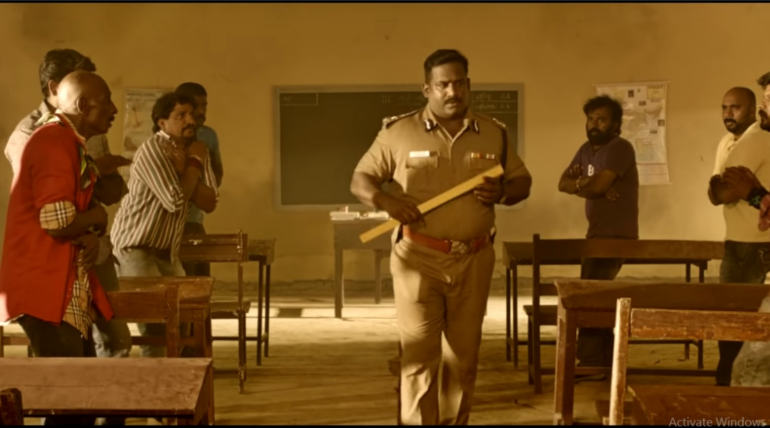 Newly released Tamil movie Nethra is running in theaters with poor occupancy and the piracy site Tamilrockers leaked the movie online dor download in their torrent site. The movie released on Feb 9, 2019, along with the horror sequel Dhilluku Dhuddu 2 and due to low publicity the film is having a dull response in theaters.

The moviebuff sneak peek of the film which released recently showed actor Robo Shankar performing a spoof scene recreating a scene from Thalapathy Vijay's Theri donning Khakee and increased some curiosity among the audience.

Nethraa is a thriller film co-produced and directed by A. Venkatesh starring Vinay, Thaman Kumar and Subiksha in the lead roles. Director A. Venkatesh has directed a bunch of films in the past times including a few hits that stand so long in Kollywood. His latest film Nethra getting leaked in Tamilrockers would be quite a shocker for the maker and piracy initiatives should be taken strongly in the coming days.