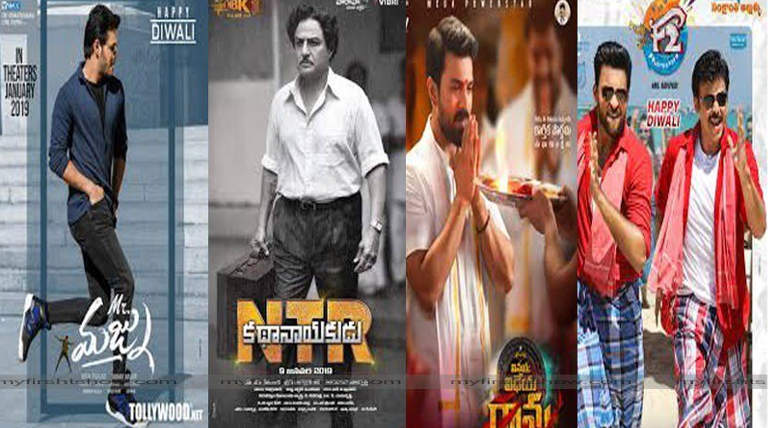 Telugu biggies saw a bad month of January after the successful year of 2018. The Sankranti festival releases NTR: Kathanayakadu and Vinaya Vidheya Rama both flopped at the box office. Due to poor content/making the fails were ignored by the audience while the low budget film F2 - Fun and Frustration had a sensational run at the box office. Even after getting leaked in the online piracy site Tamilrockers along with all other new Telugu movies 2019, it did not affect the good content a bit at BO.

Piracy might be an affecting factor for the film industry, but the success of this small range film despite leak is something to be noted by everyone. The big budgets failing at the box office and a small budget garnering one of the highest profits in industry proves that there is nothing more than the content of a film.

While TFI is seeing a huge uplift post-Baahubali success, the piracy factor doesn't seem to give tension to good films. This statement is once again proved by the film Taxiwala starring Vijay Devarakonda last year which became a hit even after getting leaked online before the theatrical release of the film. The latest film Mr.Majnu also got its leakage online and the film is maintaining pretty well at the box office with average reviews.