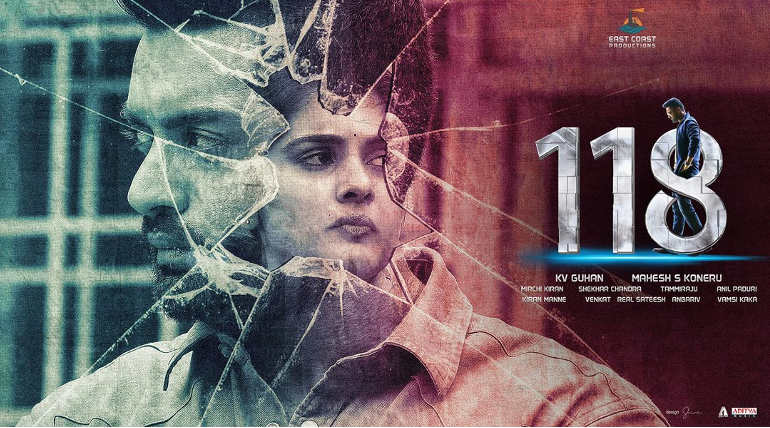 The movie 118 is the recent talk of the social media and the paranormal thriller film directed by K. V. Guhan is getting very good reports from the critics and audience. The cinematographer turned director's debut film is well received by the audience even with a low key release. 118 stars Kalyan Ram, Shalini Pandey and Nivetha Thomas in the lead roles and the music composed by Shekar Chandra.

The movie got leaked in the Tamilrockers website and is approaching to affect the box office numbers like all other films. The word of mouth of the film is sure to make theaters packed and it is known that the good content films always gain success despite the piracy factor. This has been proved since and then in Tollywood with films like Taxiwala.

Reviews stated the film as a gripping thriller through some flaws can be seen in the story. Overall 118 seems to be a winner material with a different treatment providing a seat edge thriller for the audience. Such thrillers are worth watching in big screens and instead of the piracy content, it is recommended to be watched in theaters for the benefit of both the makers and the audience.