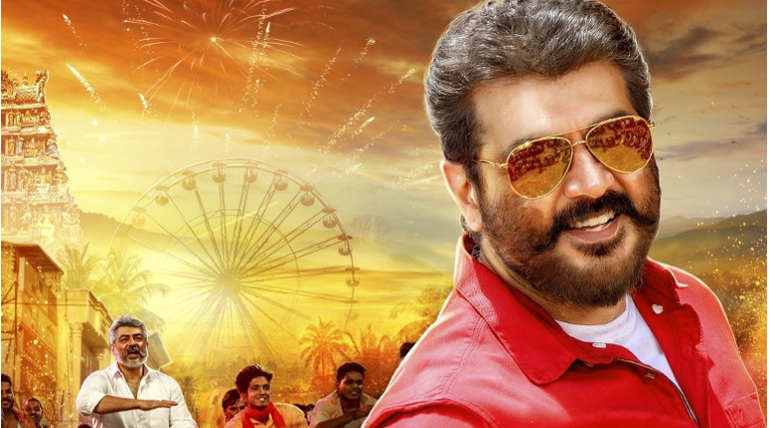 Ajith starrer Viswasam is having a houseful reception everywhere after getting positive feedback from fans and audience. The movie got generally positive reviews and also got a huge opening despite clashing with Rajinikanth's Petta. It is said to have got a bit higher opening than Petta.

The high-quality print of the movie got leaked in Tamilrockers site on the release day itself and fans along with the makers are very much concerned about the incident. While the business of the film is picking up, this leak would affect the trade of the film big time. Though the continuous holidays will somehow match the revenue.

Fans reactions in social media, Anti-piracy initiatives, and advisories by people are shared below. It is to be noted that another biggie Rajinikanth's Petta also got leaked in the piracy site. This should be stopped at some point as it is giving too much of sleepless nights to the industry.

Please folks avoid piracy and respect the hard work of whole #Viswasam team. It's worth watching it in theaters. #FamilyEntertainerVISWASAM pic.twitter.com/he82xbKFgH

If you found any piracy link or videos

Please make that to reach piracy@tfpc.org#Viswasam

Don't share the theatre clips and videos here. Especially to all overseas fellows. Every time we get a photos and videos from the theatre. So please don't do this again. Spread it to all fans out there. Say no to piracy âœ‹#Viswasam #Petta