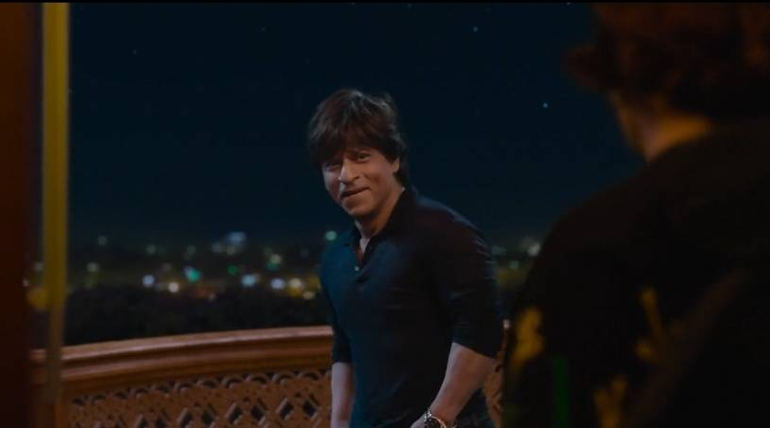 The piracy site Tamilrockers apart from releasing the regional films of South India has also leaked the new Hindi film Zero. They released the full movie online in their torrent website and making trends on the internet. Shah Rukh Khan starrer film released worldwide on Friday and making waves in the box office.

Though the film received a low key reception with an average opening, it is big considering the clash problems from the various side and also the working day factor. After taking an opening day of around 20 crores, the film is having a better day 2 and set to dominate the extended Christmas weekend.

Apart from all the issues the film is facing, the piracy has become another concern for the movie as the piracy site tamilrockers has released the online print of Zero. Recently the film has released the Telugu film Taxiwala before its theatrical release that shook everyone. The dominance of piracy site online is increasing day by day and industry people cannot face it by any means legally.

With the film Simbba of Rohit Shetty and Ranveer Singh release coming ahead, the makers are bothered about the piracy. Though the content of a film has always been a crowd puller to theatres, these piracy sites reduce the revenue that a maker can get in a huge margin and this will continue until people think about the welfare of cinema.