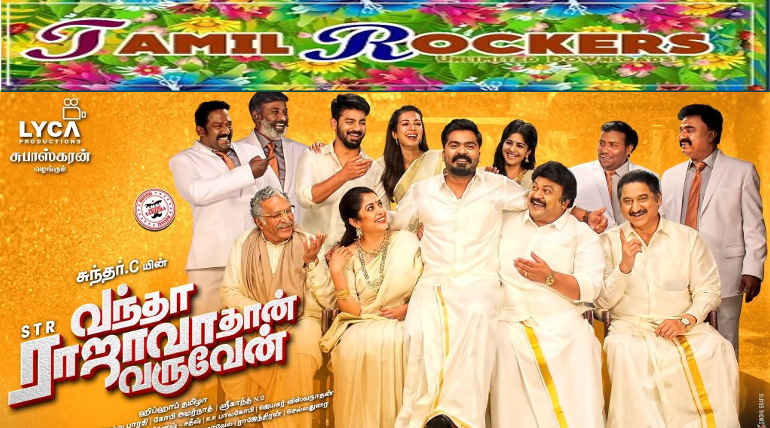 The new weekend releases had an average opening across the state and the opening reception is not as expected, looking at the morning shows. Lack of publicity and crowded box office are major reasons for the films to get a minimal reception among the audience. 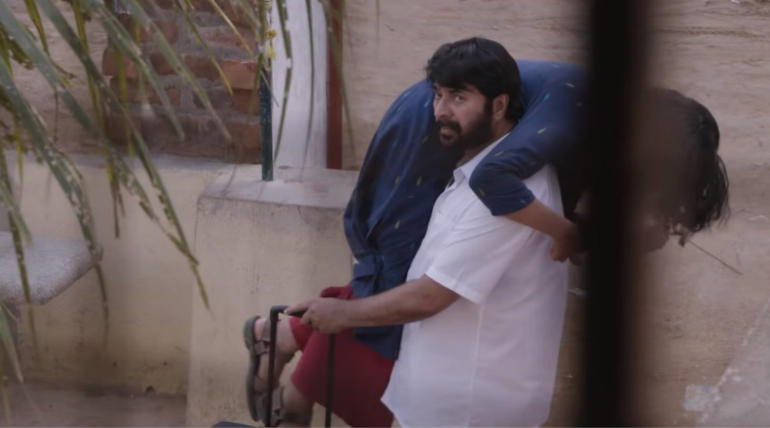 The existing mass biggies Petta and Viswasam in theaters which are running successfully are not giving much breathing space for the new films as many single screens are continuing with the old films. After all these issues, the online leak is one more concern which is about to give pressure for the films. 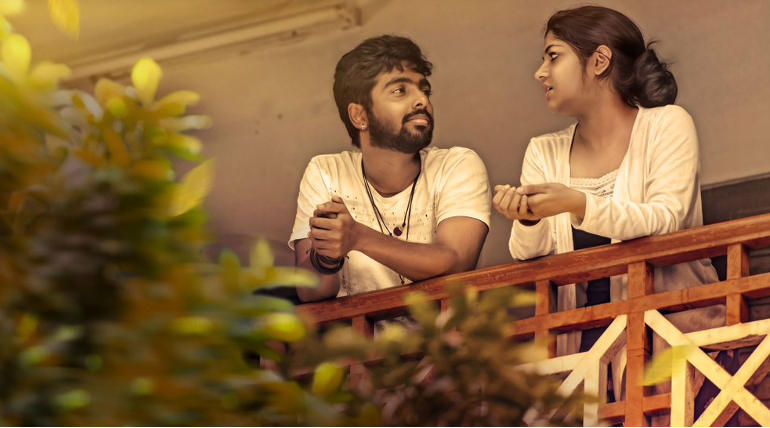 A Still from Sarvam Thaalamayam

The films Vantha Rajavathaan Varuven, Sarvam Thaalamayam, Peranbu, and a small film Saga have released and as always Tamilrockers is looking for a first-day leak in their piracy site. Both the film STM starring GVP and Peranbu starring Mammootty are getting raving reports while STR starrer VRV is getting negative reviews from critics.