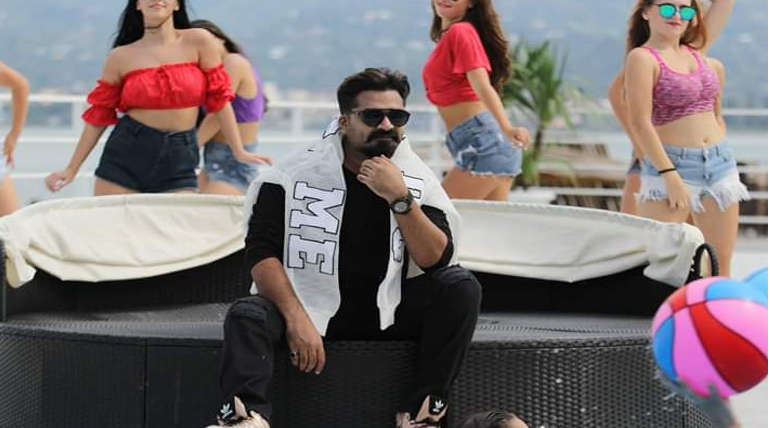 It seems nobody could stop these kind of piracy websites: Tamilrockers,Tamilgun,Tamilmv as they changing domain names frequently. The users who are aware of those changing website domain name, share in their twitter account. Even if we know the previous domain name Tamilrockers automatically redirect into the new domain website.

Previously the website also leaked Rajinikanth Petta and Ajithkumar Viswasam. Usually most of the famous piracy website like Tamilrockers,Tamilgun will blocked before the movie release, but for this time even though three most expecting tamil films: Vantha Rajavataan Varuven,Sarvam Thaala Mayam, Peranbu releasing today, there is no steps taken to ban those websites. The domain names are still remain same as before without proxy. Both central and state governments didn't took necessary steps to block those sites, as still they leak the movie. Now Silambarasan movie Vantha Rajavataan Varuven leaked in the piracy website in full high definition print with good audio.

Not only south indian films leak on the day of the theatrical release, but also North indian movies like Ranveer singh blockbuster Simmba,The accidental prime minister,Manikarnika and Thackeray released on the same day of its theatrical release.