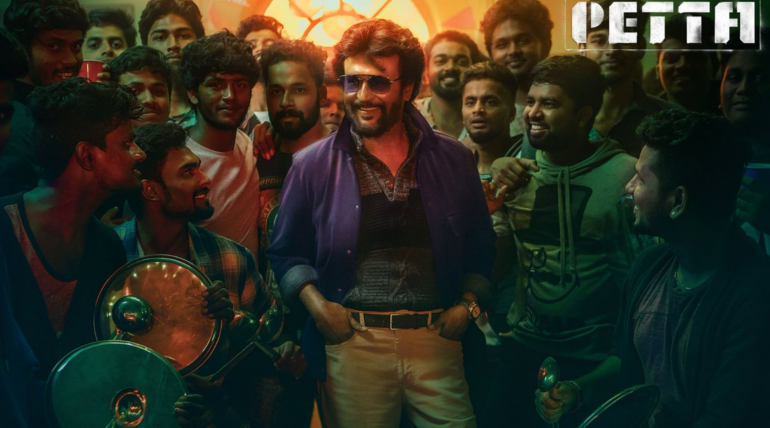 The Pongal Blockbuster of Rajinikanth, Petta marked the comeback of the vintage Rajinikanth and the movie is loved by all the fans and audience. The film after posting a good run at the box office, have been leaked in the online piracy site Tamilrockers in HD quality before any online release announcement in official streaming platforms.

After a row of failures at the box office, this Rajinikanth film has profited all the investors in the Tamil Nadu market and overseas too. Due to various factors, the Telugu and Hindi versions along with Kerala market incurred some losses for the investors as a result of lack of publicity and competition from domestic films.

The movie is having a respectable run still at the Chennai city box office and dominated the overseas market since its release. It isn't announced to be released in online platforms like Amazon prime or Tentkotta yee while the film has been leaked online illegally. All these piracy acts will affect the online business of the film and people should prefer legal watch at any instance for the benefit of the business of good films.