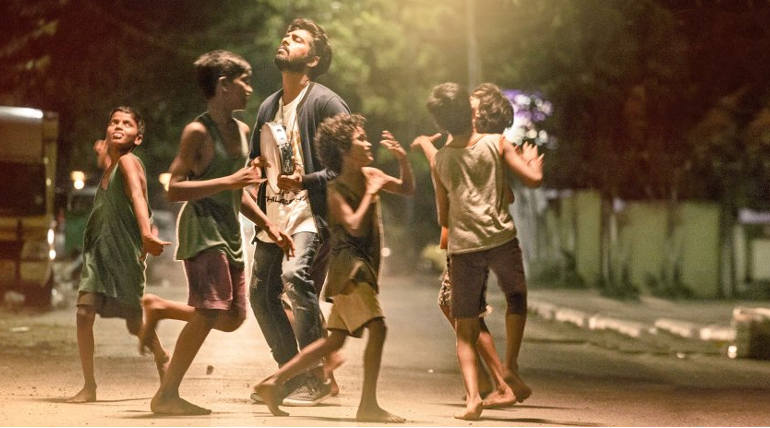 The blocked piracy website Tamilrockers has made a comeback and is leaking all new movies on the first day mostly. The site was blocked in India and users were downloading the pirated contents by changing the IP address or with the help of other illegal access sites. Now the piracy site is been openly available on the internet without any other external means.

After the site went live recently, it became easy for netizens to browse and watch new films illegally without any restrictions. This is really scary when thinking about the future of the film industry,  At this time of increasing quality films and moviegoers, the piracy factor will majorly distract the audience from going to theaters and immediate action is required to stop this activity.

The new Tamil films released this week Vantha Rajavathaan Varuven, Sarvam Thaalamayam are already out on the site and it is being downloaded and watched by the online audience more than the theater footfalls. This is shocking while the film VRV is receiving negative reviews and small films like STM though getting positive reviews will force many viewers to prefer online due to the small range film.

While even the other language films are leaked in the site before any site, this practice should be stopped before it gets out of hand where it might leak films even before the theatrical release of a film. Piracy sites already laid hands on some films by leaking their content before theater release (Taxiwala is the latest example). The audience also should consider this as a request and pay for the entertainment they get from other people's work.