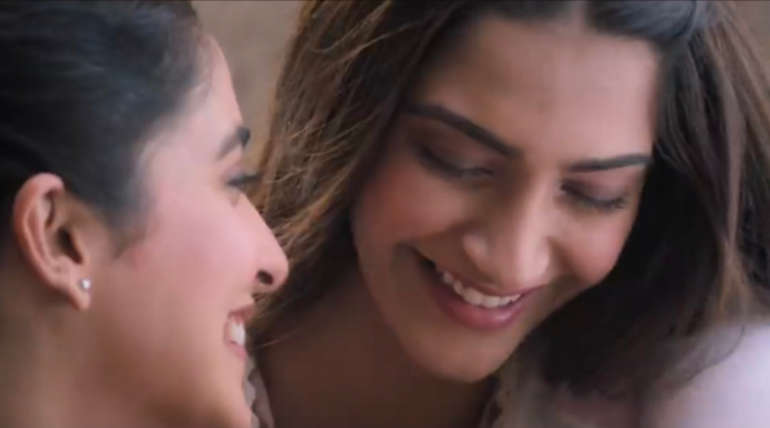 The movie Ek Ladki Ko Dekha Toh Aisa Laga shows impressive growth because of word of mouth promotion. The movie seems to be with good collection by the end of this opening weekend.

The movie is about same sex love between Regina Cassandra and Sonam Kapoor who plays as female leads Kuhu and Sweety Chaudhary. The piracy sites like Tamilrockers leaked the movie online,still it didn't affect the box office of the movie.The site already released piracy version of Manikarnika:  The Queen of Jahnsi,Thackeray,The accidental prime minister,URI: the surgical strike and Simmba. The government has blocked the Tamil Rockers website several times, but the website is activated again with the new domain name and IP address.