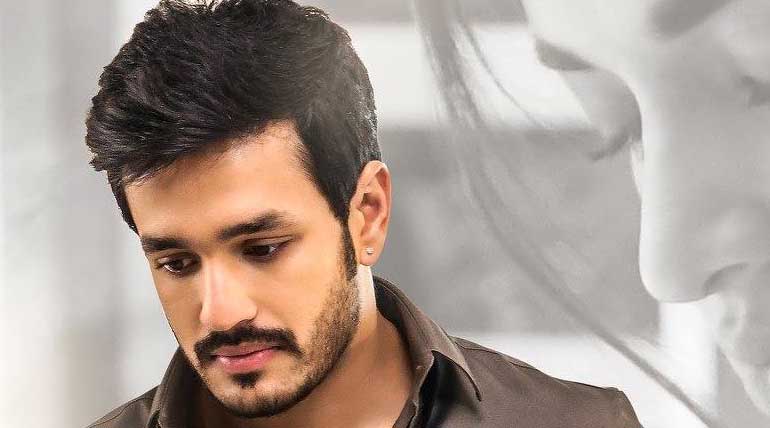 Akhil Akkineni's new romantic comedy-drama Mr.Majnu Venky is directed by Atluri and produced under Sri Venkateswara Cine Chitra banner. The movie stars Nidhi Agarwal in the female lead role and music is composed by none other than Thaman. The film received a mixed response from the audience and reviews were average to negative from the critics.

After two average films, Akhil has yet again failed to get the attention of the audience and it is not doing as expected in the box office. Piracy seems to have further affected the film with pirate copies leaked online. The HQ theater versions of Mr. Majnu has been out and available in many illegal websites for free download.

This piracy trend started with Tamilrockers website for Mr. Majnu, as the site leaked the full movie on the first day itself. This piracy upper hand is increasing day by day and film industries across the nation are getting affected by this illegal activity. Then or now, more than the responsibility of anti-piracy wing, it is up to the audience to choose the right path to watch a hard-earned product.