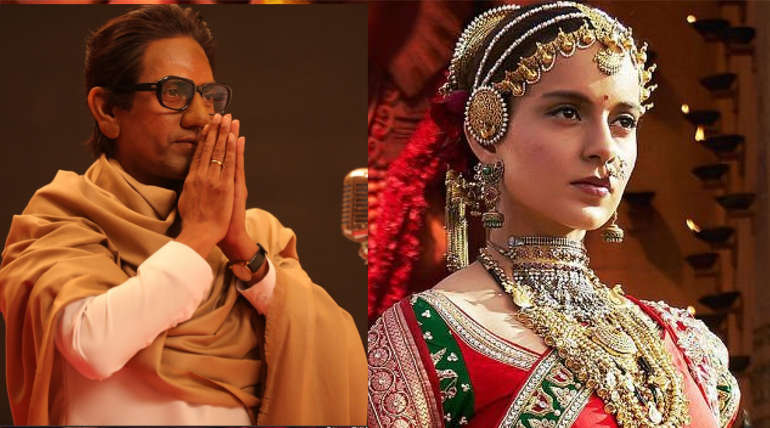 Manikarnika, the Queen of Jhansi released along Nawazuddin Siddiqui movie Thackeray. Both are the biopic movie in which previous one received a mixed reviews among critics but a good kick start and later is biopic on late Shiva sena head Bal Thackeray had a fine opening weekend.

On other hand, Thackeray which also casts Amrita Rao and Sudhir Mishra, is doing good in Maharashtra than anywhere in India, since Bal Thackeray is well known Maharashtra Politician and the movie released in Hindi and Marathi only.