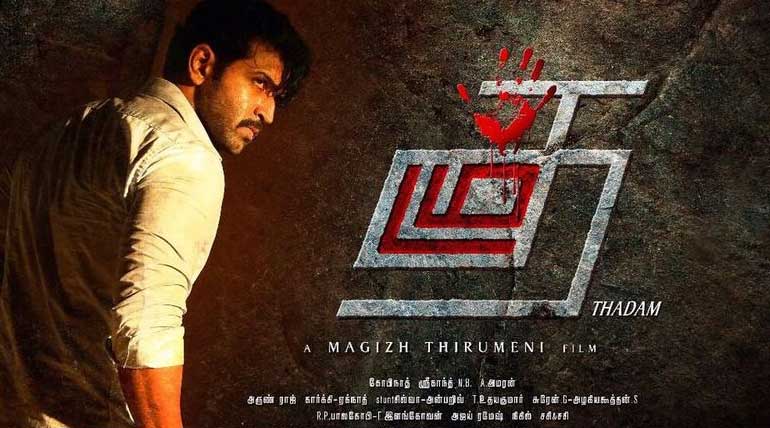 The crime - thriller which is been the making sensation around the social media after getting awesome reviews from the critics and audiences. The movie which opened with average reception from the audience got good word of mouth and is building the momentum at the box office.

The movie got leaked on the piracy website on the release day and also running with packed houses on the second day in various centers across the state. The weekend is expected to be massive for the film with a large growth over the opening day and projected numbers despite the clash with the adult - comedy film 90ml.

Arun Vijay is playing dual role in the film and being praised for his performance throughout the film. The piracy factor has not touched the film's performance much at the box office so far and the same for another film too. This shows the audience preference to watch good films on the big screen while poor and average content films saw big failures at the box office in recent times.