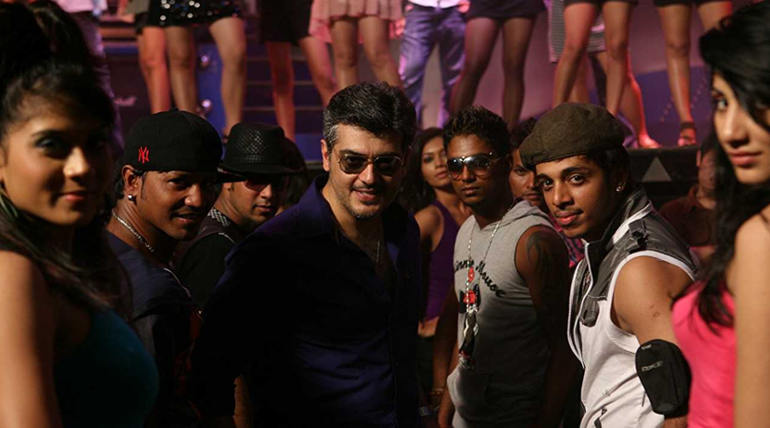 The Venkat Prabhu -Thala combo is coming back soon anytime and it is highly speculated to be the sequel of 2011 blockbuster movie Mankatha. After the news of Trisha being under discussion for the lead pair hit the Internet, reports started firing all over about the possible sequel for one of the most loved Ajith film.

Director Venkat Prabhu posted a picture of him along with Thala a couple of days back and thrown a hint to the fans for the upcoming collaboration. The most asked question by fans for Venkat Prabhu has seen a partial clarification now as the industry is confident about the reunion of the super cool combo.

The thing is whether the film is about Mankatha 2 or a fresh script is what playing in the minds of fans and audience. Until an official announcement arrives, nothing can be confirmed as of now since sources close to all sides of the team are refusing to reveal any details.