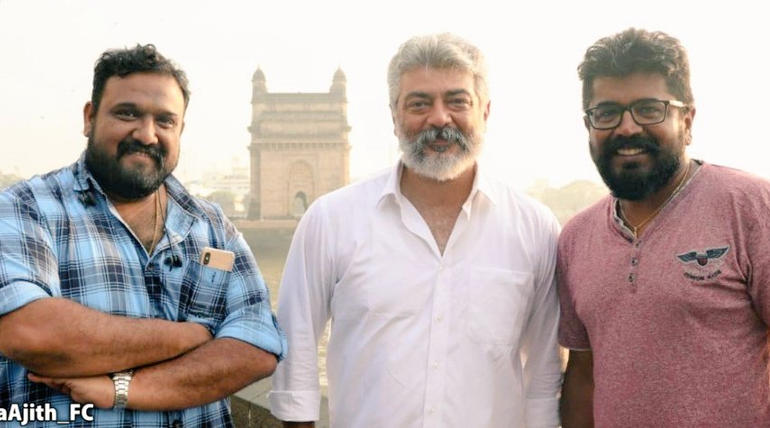 Thala - Siva combo seems to be coming back anytime soon after the blockbuster success of Viswasam. The combo has given back to back hits in the past years and their recent film Viswasam has become a sensational hit in the state of Tamil Nadu. Ajith is currently working with director H.Vinoth which is the official remake of Pink.

The movie is produced by Boney Kapoor and the production company has signed a two-film deal with the superstar actor. The combo is said to be coming back with the remake of Egypt movie Hepta the last lecture. It is still unconfirmed by the team and it is purely based on news obtained from various sources.

Any official update regarding the project is only expected from the production side and the PR of Ajith Kumar. The remake of Pink is said to be released on the birthday of Thala Ajith and the shooting is being aggressively done by the team with an ensemble star cast from South India.