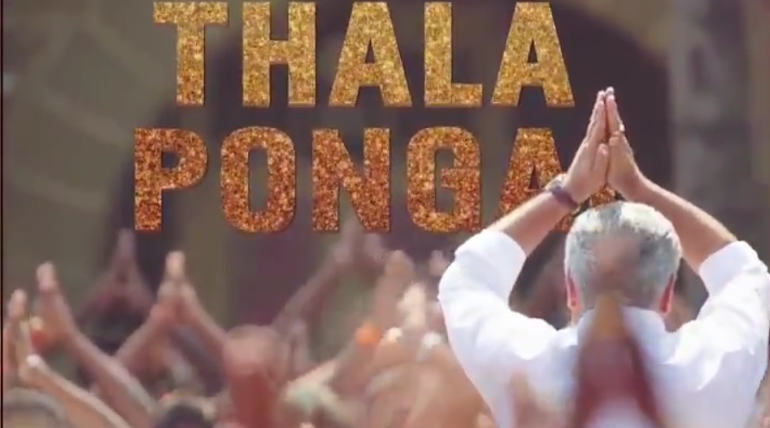 Viswasam starring Thala Ajith, Nayanthara directed by Siva has taken a gargantuan opening in the domestic market. The film has outperformed Superstar Rajinikanth's Petta by a considerable margin despite increased screen count of Petta. Both the films ran with packed houses in city plexes across the state while the B and C centers saw throughout houseful shows for Viswasam.

In Chennai city, Petta collected about 1.12 Crores on the working opening day while Viswasam fetched 88 lacs on Day 1. Both the stars are known for record openings while the clash didn't seem to have affected much for the collections. In areas like Coimbatore, Salem, Trichy, Viswasam had midnight and early morning shows which boosted the film's performance.

Viswasan is estimated to have collected around 19 crores in TN for the opening day and Rajinikanth's Petta made an estimated amount of 16.2 crores. The figures very huge taking the clash and working day factor under consideration. Rajini and Ajith are the only stars in Tn to have made an opening of more than 15 crores releasing on a working day. Exact figures were still not confirmed for both the films.