Thala Ajith starrer Viswasam is Releasing on Amazon Prime for Online Watch on? 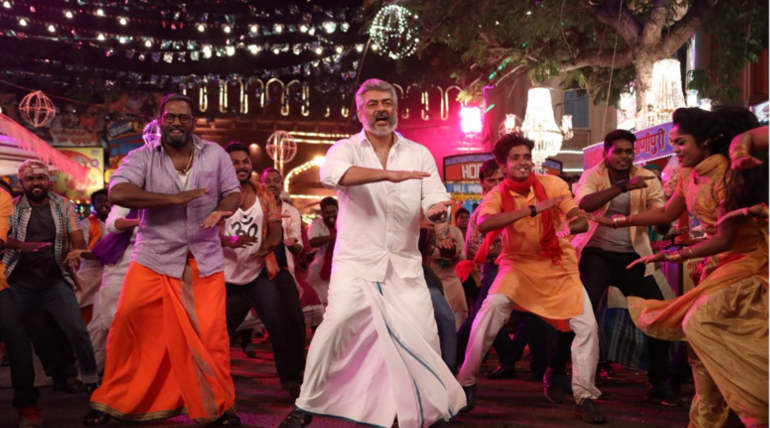 Online Streaming Service Amazon Prime is releasing Thala Ajith's latest outing Viswasam in the streaming Platform. The film is nearing towards its' 50 day run in many centers and the important update is that the film is releasing in Telugu and Kannada dubbed versions by March in huge screen count for an Ajith film.

Amazon Prime confirmed the news last night and announced the release date as February 25, 2019. While the movie is still running with good numbers at Tamil Nadu box office, the online release is objected by some fans while the full run of the film is coming to almost the end by this month.

The Telugu and Kannada versions will be the main business for the film from March as it is releasing in AP/TS by March 1. Based on the performance of the movie in those languages, final box office numbers may increase to a considerable extent for Viswasam. Just a few days away to catch the biggest blockbuster of Thala in home TV.

Thala Ajith starrer Viswasam is Releasing on Amazon Prime for Online Watch on?