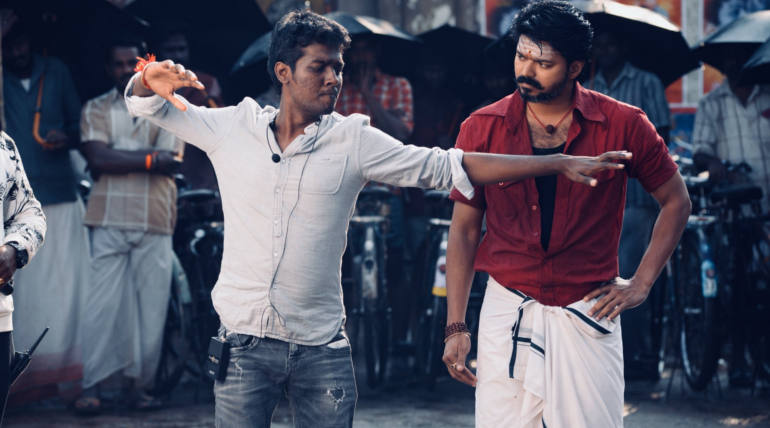 Thalapathy Vijay's next film directed by Atlee and produced by AGS Entertainment which was earlier announced to be Diwali 2019 release now seems to have some change of plans according to sources. The shooting of the film is going on a rapid pace at various locations along with the female lead Nayanthara and the music is composed by AR Rahman.

Recent sources suggest that the shoots of the film is going on a rapid pace and release date might get pre-poned to an earlier date. The team is said to be planning for an August release which reveals the film might come before October 2019. Director Atlee is shooting the film is a rapid pace and the talkie portions are soon to be completed.

The sports drama is known to be a new genre for Thalapathy Vijay and Atlee who is known for his commercial mixing in his films. Both his previous collaborations with the actor has turned up as successful ventures and the hype will build to another level involving high stakes before release. In case if the film would change plans from the Diwali release, the slot is free for other films to occupy the festival season.