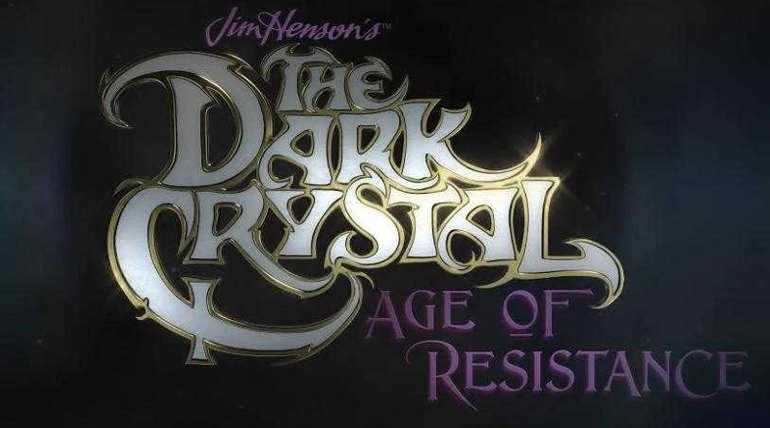 The Dark Crystal: Age of Resistance is the new series that Netflix will launch in 2019 . Based on the film of Jim Henson and Frank Oz, the puppeteer who gave life and doubled master Yoda, released in 1982, the project begins to take shape. Indeed, the streaming service has just unveiled the cast and the first visuals to offer us an overview of the main characters.

The series will take place a few years before the original work by Henson. The country is affected by an illness and the source of power, crystal, has been damaged. When three Gelfling discover the truth, then engage rebellion and a battle will be fought. A project that enthuses Lisa Henson, the daughter of the author who emphasizes the importance that Netflix has given the voice cast of this series as she said in a statement.

And it is indeed a beautiful vocal casting that prepared Netflix for The Dark Crystal. The main characters, Rian, Brea and Dreet will be performed by Kingsman star Taron Egerton, Anya Taylor-Joy (The Witch) and Nathalie Emmanuel who plays Missandei in the Game of Thrones series.

Moreover, the US SVOD service unveiled the first visuals of these characters with the publication of three images below. 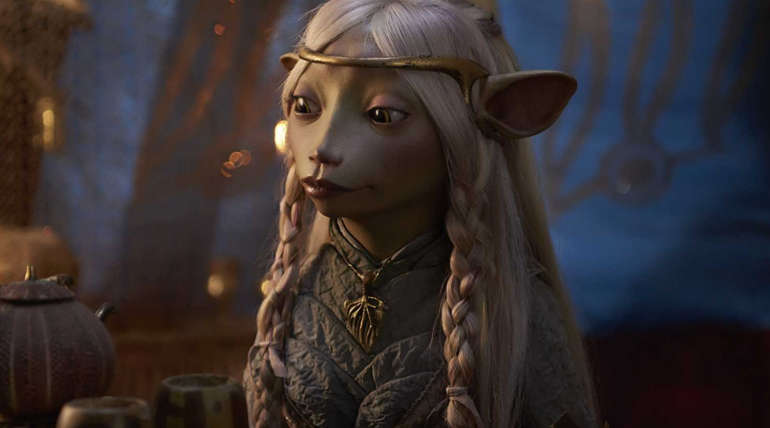 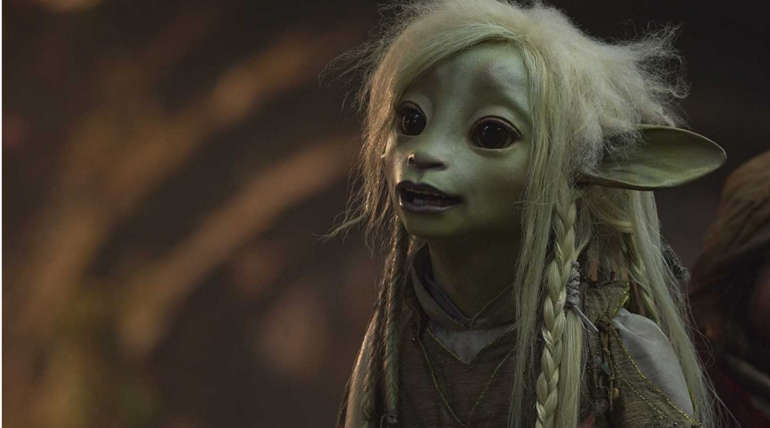 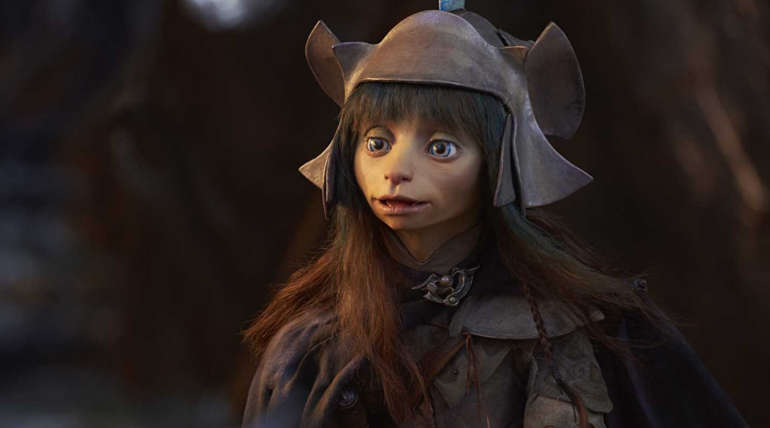 The rest of the cast is just as superb. On the side of the Skekses and Mystics, we can find the actor who embodies Luke Skywalker in the Star Wars saga , Mark Hamill , Ralph Ineson (Game of Thrones, Ready Player One), Jason Isaacs (The OA), Keegan Michael Key , Olafur Darri Alfsson , Simon Pegg and Andy Samberg .

The Dark Crystal: Age of Resistance is the next big project on Netflix. The mini-series composed of 10 episodes will be to discover in 2019 .