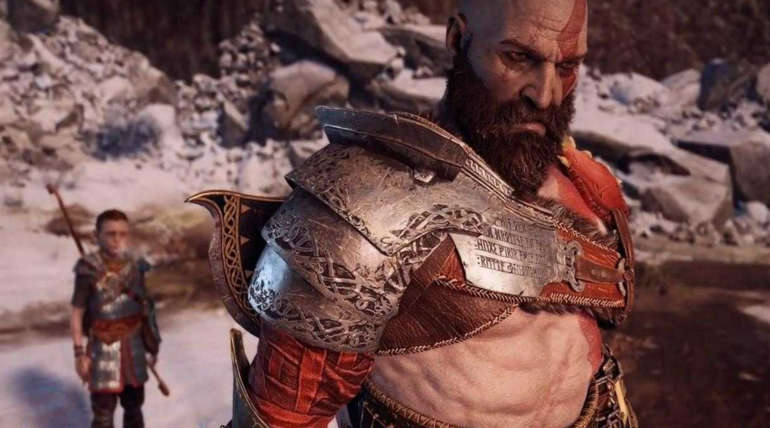 Geoff Keighley is celebrating today in that he announced that "The Game Awards 2018" had 26 million live streams.

The Game Awards is an annual awards ceremony honoring achievements in the video game industry. The shows are produced and hosted by Canadian games journalist, Geoff Keighley. The ceremonies feature premieres of new games and in-depth looks at previously announced one.

Game of the Year - God of War

Best Strategy Game - Into the Breach

The viewers increasing year by year

"Five years in, it's amazing to see The Game Awards continue to grow both domestically and internationally," said creator, host, and producer Geoff Keighley.

"These results further validate our focus on an all-digital, no-friction approach of sharing this show globally across more than 45 video platforms, not to mention the growing interest and passion for video games around the world."

This year viewership of #TheGameAwards more than doubled over last year to 26 million live streams. This is simply unbelievable. Thank you for watching and supporting us across these past 5 shows. Gaming only keeps growing. pic.twitter.com/pd0bIJ3AID