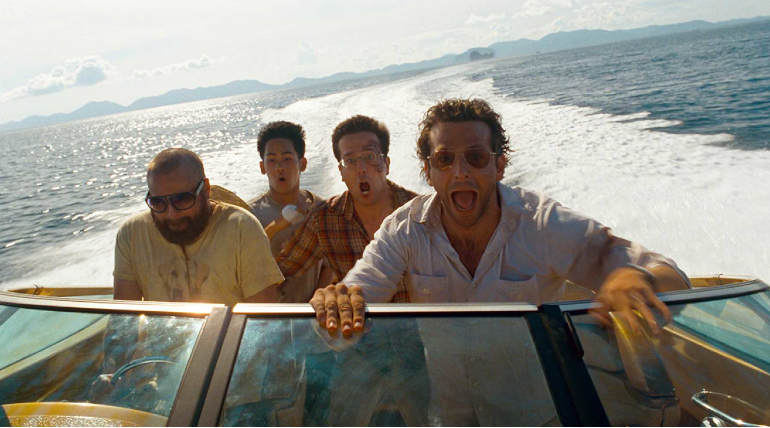 Though being an appealing genre, comedy films don't garner much footfall from the audience. All these decades, taking the top grossing films of all genres, comedy films can't be noticed anywhere unless it is an animation or a fantasy film.

The Hangover series dominates the list with all its' three films taking respective spots in the rankings. Undoubtedly the list is topped by The Hangover II with more than $500 million at the box office and the first part of the film stays at the sixth spot while the third part secured the 10th position which received mixed response everywhere.

Other films which secured a place in this list are Meet the Fockers, Bruce Almighty, Home Alone, Mrs. Doubtfire, Rain Man, and Sex and the city. Check the top grossing films with their respective grosses below. 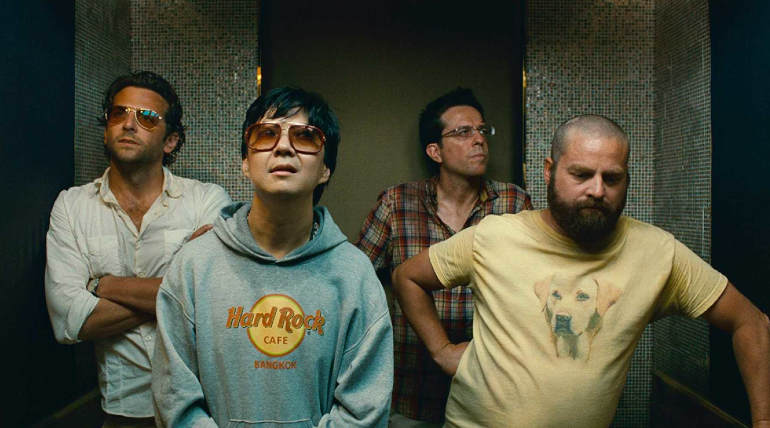 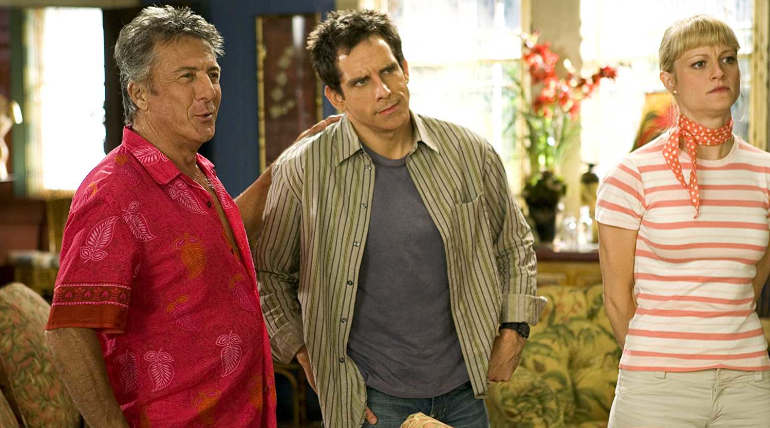 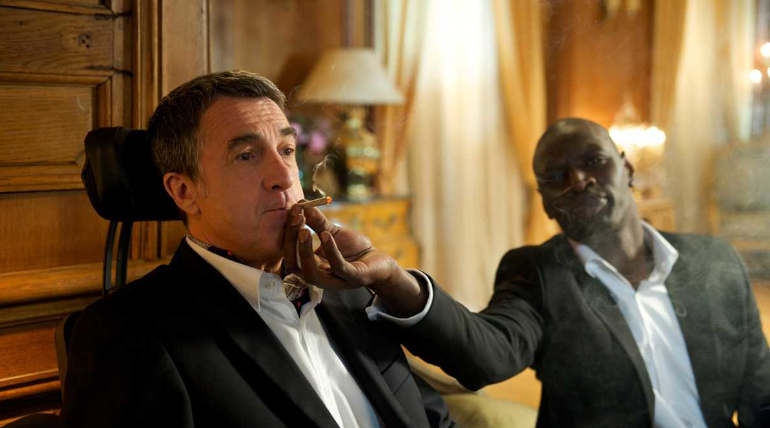 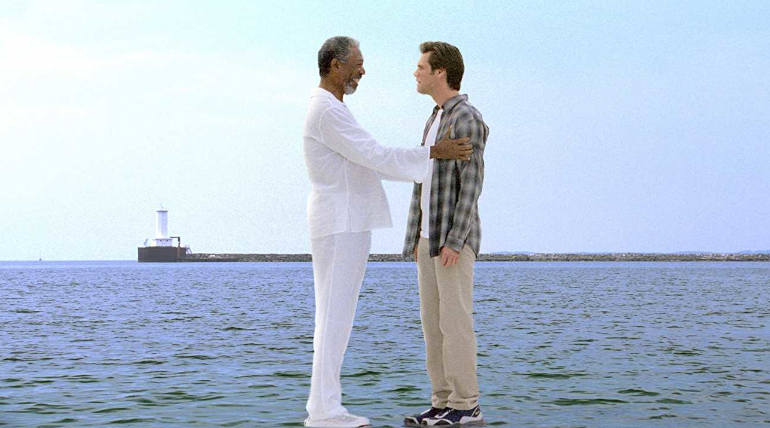 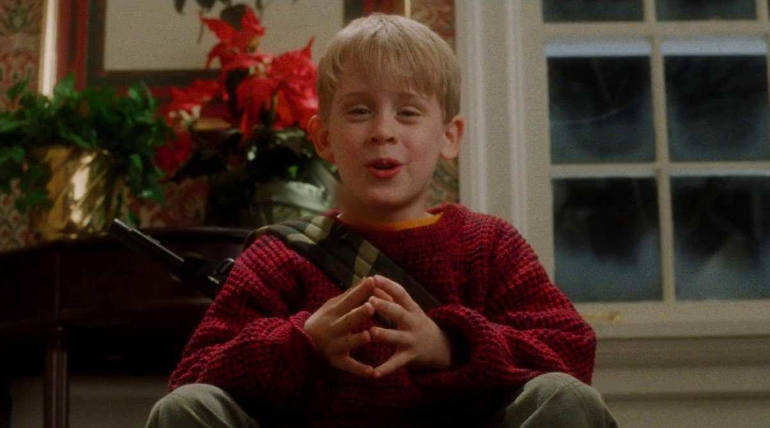 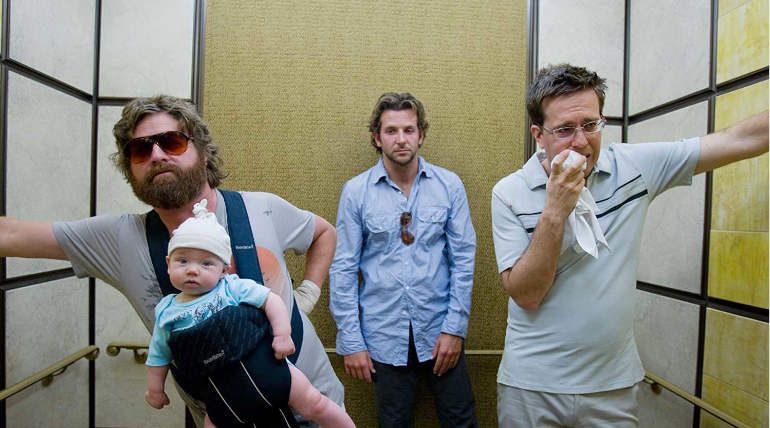 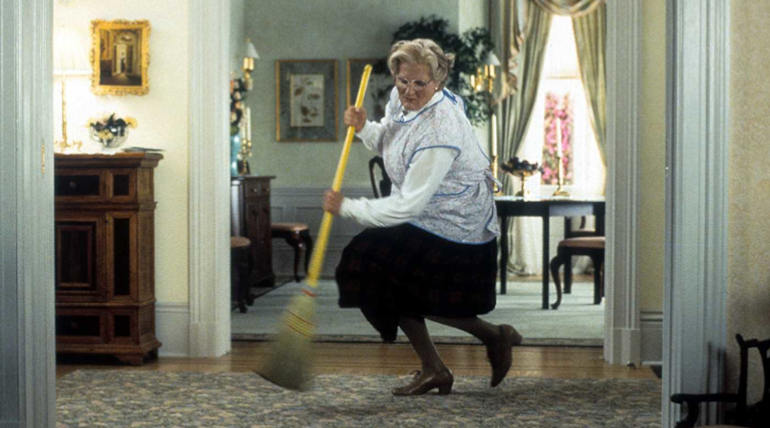 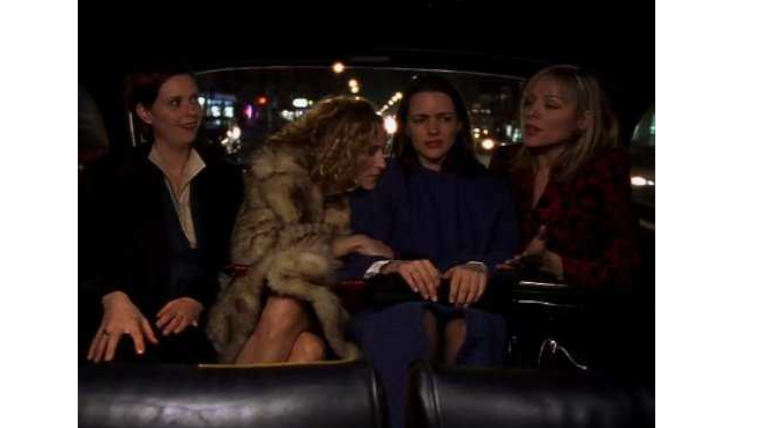 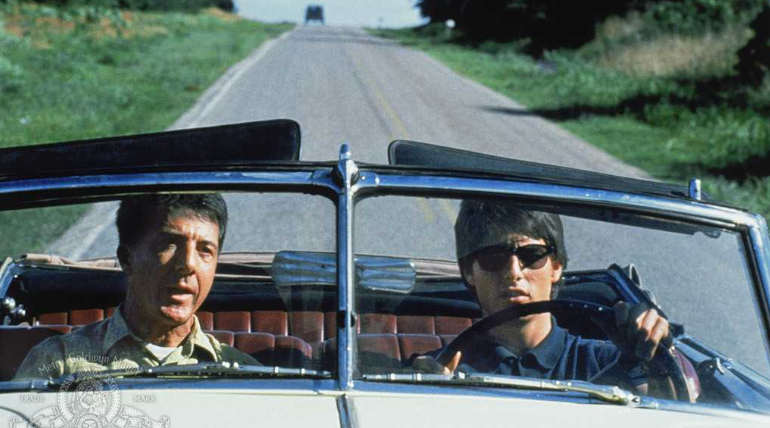 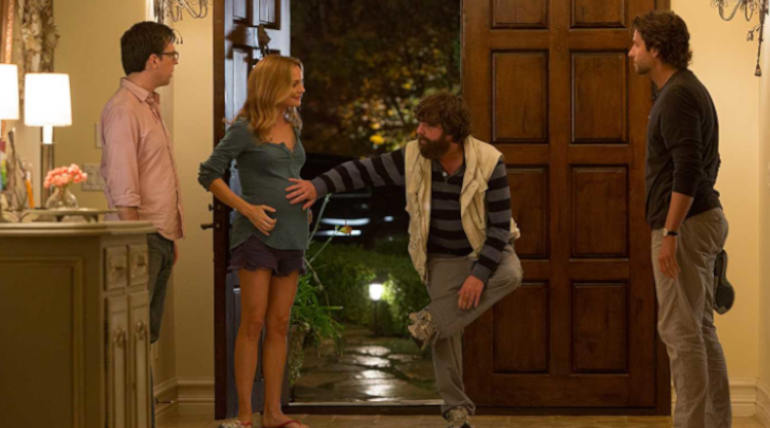