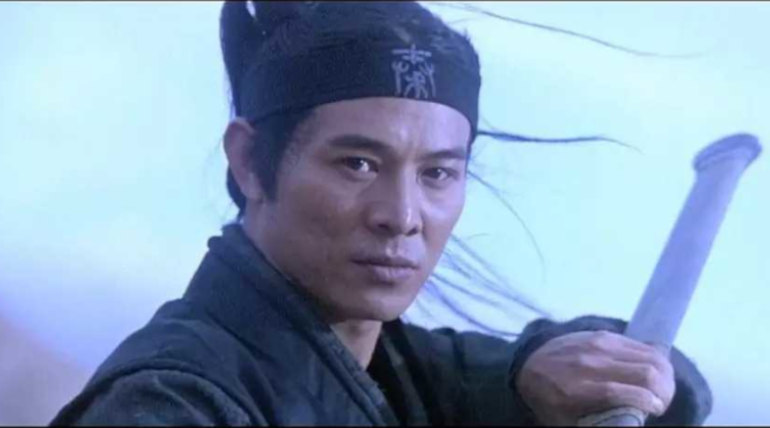 The top market of the world, North America which is known for giving big bucks to the domestic films don't give much reception to foreign films. Like the China market offers a bigger reception to the international films, U.S doesn't do so in any instance.

The only films which managed to break into $100 million club is the Taiwan film Crouching Tiger, Hidden Dragon. Rest all have managed to find a place in this list with marginal reception. Now check out the films which collected the most in the domestic market and their respective gross figures.