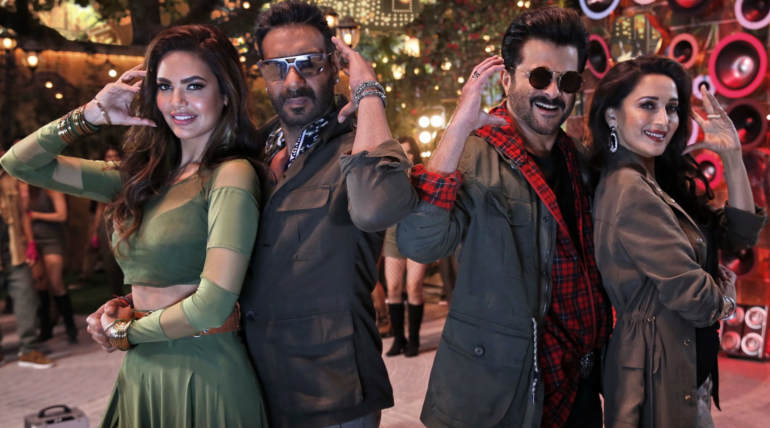 Bollywood actor Ajay Devgn just made a big announcement on Twitter regarding his upcoming movie Total Dhamaal as the film is not going to release in Pakistan owing to the deadly attack held by them in Indian CRPF convoy. After Bollywood announced the disapproval of Pakistani actors from Bollywood films, now this move from Total Dhamaal team is further making noise around the India-Pakistan face-off.

Pulwama didn't seem to calm down at anytime soon and the gory incident is leading big reactions around the world with some harsh moves being discussed by the nations involved. The incident taking a toll on other industries too involving both the nations like the import-export, Cinema, Sports.

The film Total Dhamaal is the third film of the Dhamaal franchise releasing on 22 February 2019 worldwide and it is not releasing in one of the biggest markets of Bollywood Pakistan.

In light of the current situation the team of Total Dhamaal has decided to not release the film in Pakistan.