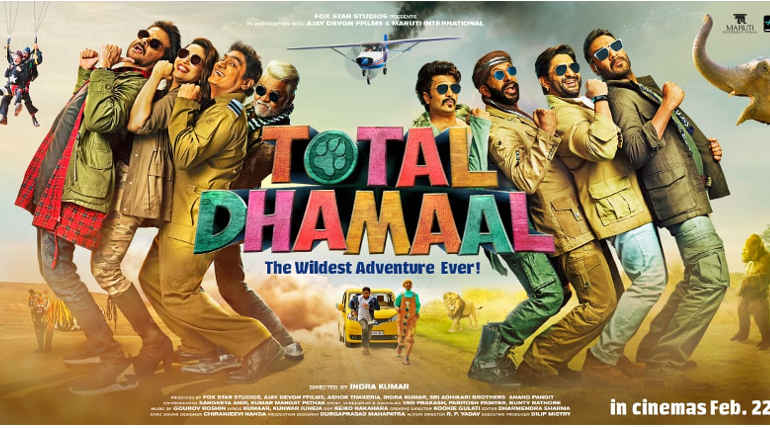 The trailer of the film released a while ago and impressed everyone with a complete masala packaging and adventurous elements in the glimpse. The trailer showed some breath-taking visuals of fantasy factor and promised a thorough entertainment like the previous films of the series.

Himesh Reshammiya composed the music for the film and the film is jointly produced by the lead actors and director of the film. The first look poster was released by January 18 and the film is scheduled to be released on 22 February 2019. Watch the fun-filled trailer of Total Dhamaal consisting of an ensemble star cast.