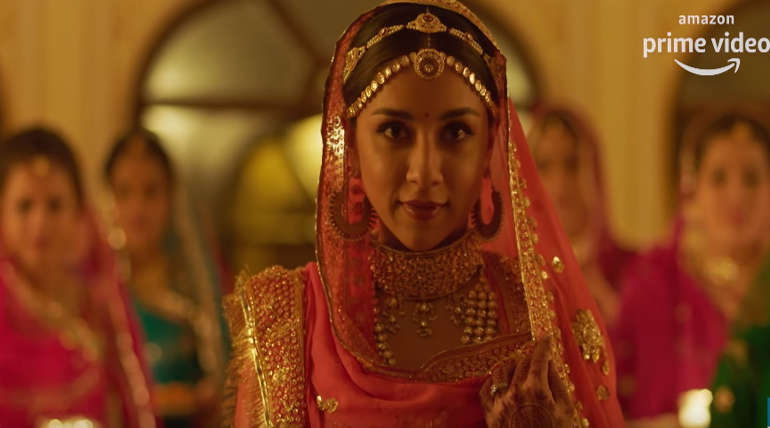 A Trailer screenshot from Made in Heaven

Reema Kagti and Zoya Akhtar have joined together to produce their first web series titled as Made in Heaven for most popular streaming giant, Amazon Prime Video. While the above two have also written the nine episodes for this series, it has been directed by Zoya Akthar, Nitya Mehra, Alankrita Shrivastava and Prashant Nair.

A dark and critical view on Indian weddings, the series have Shobhita Dhulipala, Arjun Mathur, Jim Sarbh, Kalki Koechlin,Shashank Arora and Shivani Raghuvansh among others as the cast. The web series is produced by Excel Entertainment and Tiger Baby, Made in Heaven starts its streaming on March 8, as on International women day.

The web series focuses and follows the personal life of Tara and Karan. The personal turmoil they are going through in their life. While the husband and wife relationship is not smooth going, Karan tries to hides his homosexual relationship and the same time he trying not to leave his wife from his hands.