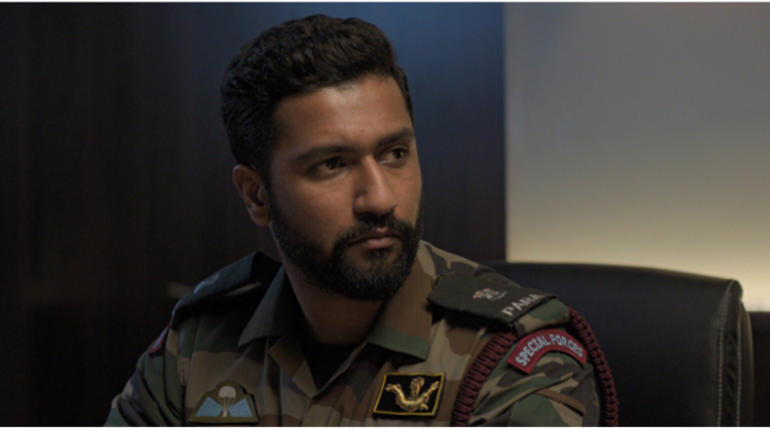 The recent phenomenon of Bollywood is the Vicky Kaushal starrer Uri: The Surgical Strike directed by Aditya Dhar. The movie is based on the 2016 Uri attack and emerged as people's favorite. The movie never slowed down at the box office from the release day after getting excellent reviews from critics.

The film is taking Vicky Kaushal to the next level as it is the first such feet for the actor. This one is surely an uplift for the actor as he is seeing his first blockbuster in his career. Without any big stars, the film making such a record number is healthy for the industry and more such occurrence.

Without much decline from the first week, the film is maintaining a solid occupancy across India and the South Indian collections are also performing great beating the old records of Bollywood films. Trade is expecting another 25 crores for the film in India and with such a profit the film remains as the highest profited film in recent times of Bollywood.