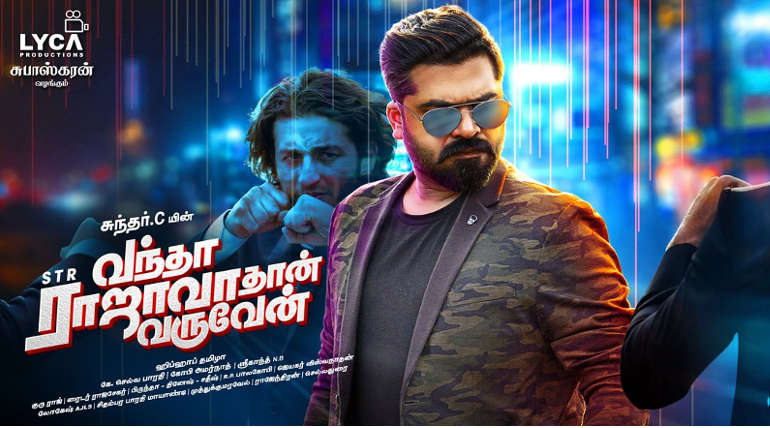 STR starrer Vantha Rajavathaan Varuven released in worldwide theaters today and is getting a mixed response from the audience and critics. An official review has not yet been out and no credible reports have come so far with just fans shows got over. While fans are celebrating the star to the core in the limited early morning shows in Chennai, the audience gave an average verdict to VRV going by various reports.

The Sundar C directorial Telugu remake is said to be a let down from the original film and the screenplay designed for the plot seem to look weak without the needed engaging factor. The comedy track then and there is the saving factor while all other sequences completely lied on the actor's shoulders as said in most of the feedback online.

The original story of the film is merely used to establish the offscreen propaganda of the hero and it just lost the way out somewhere which made the audience feel disconnected and the hero also does feel the disconnectivity in the film as said in an online review. Overall fans seem to enjoy the entry and dialogues of the star and rest all lies on how the film engages the audience with its' entertainment factor.

Here are some of the social media response for the film Vantha Rajavathaan Varuven from Fans and Audience of the FDFS Show.

#VanthaRajavathaanVaruven Yet another usual #SundarC movie with all commercial elements with awesome #STR screen presence. Movie has all elements to satisy #STR fans. For others, it is usual average comedy entertainer