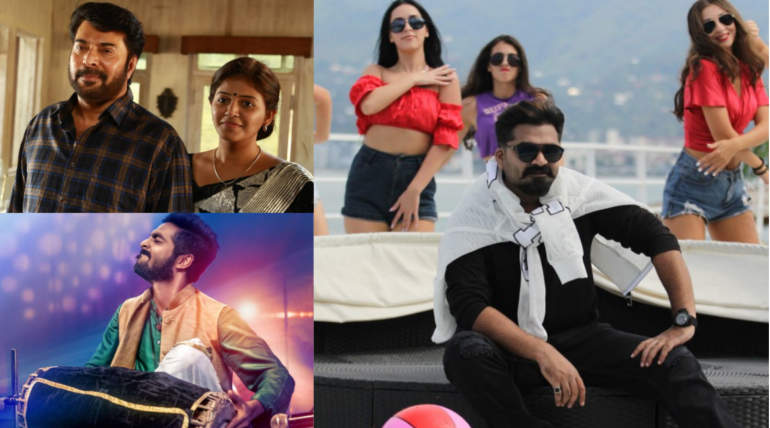 The second month of this year is all set to start with some promising films as three anticipated films are releasing on February 1, 2019. After seeing a lot of successful clashes in recent times of Tamil film industry, it is proven that clashes will no more be a threat for films with good content.

Be it last year end clashes and Pongal clash, people have given the success to all good films that entertained in some aspect. Now with this weekend having three important films lined up, here we see the expectation meter of each film among audiences while the two biggies are already going well at the box office. 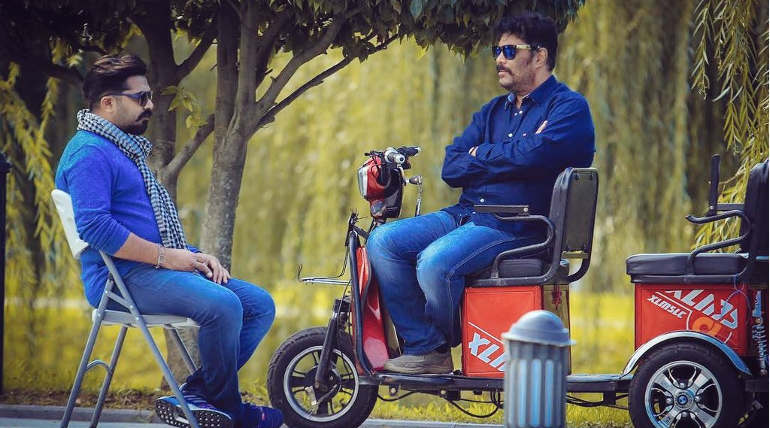 The official remake of Aattarintiki Daredi (Telugu) is directed by Sundar C and stars STR in an action-packed comical role played by Pawan Kalyan in the original. Music is composed by Hip Hop Aadhi while all the anticipation around the film is due to the commercial content, STR in a mass makeover and the director who is known for successful films. Though songs haven't made much impact it is expected to be a potboiler from the team. 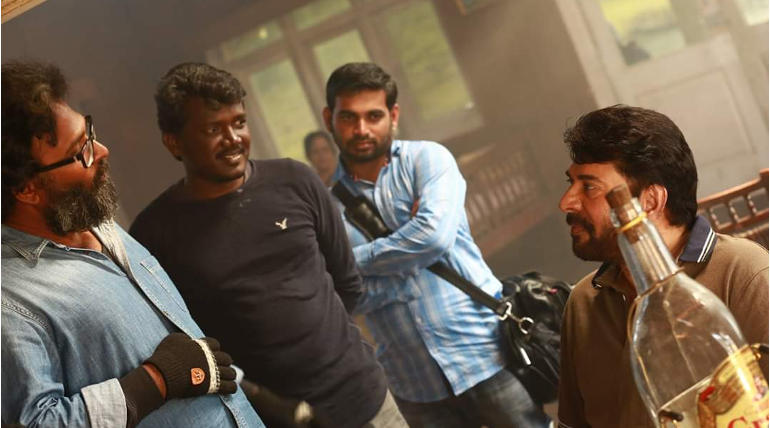 Ram directorial film is definitely out of all these expectation factors as it is in an own league of cinematic excellence and considered as an unadulterated piece of art going by the reports about the film so far. Peranbu got excellent reviews from wherever screened from International Film Festivals to special media premieres held recently. People expect nothing less than an artistic grandness and it is sure to meet it by the content too. 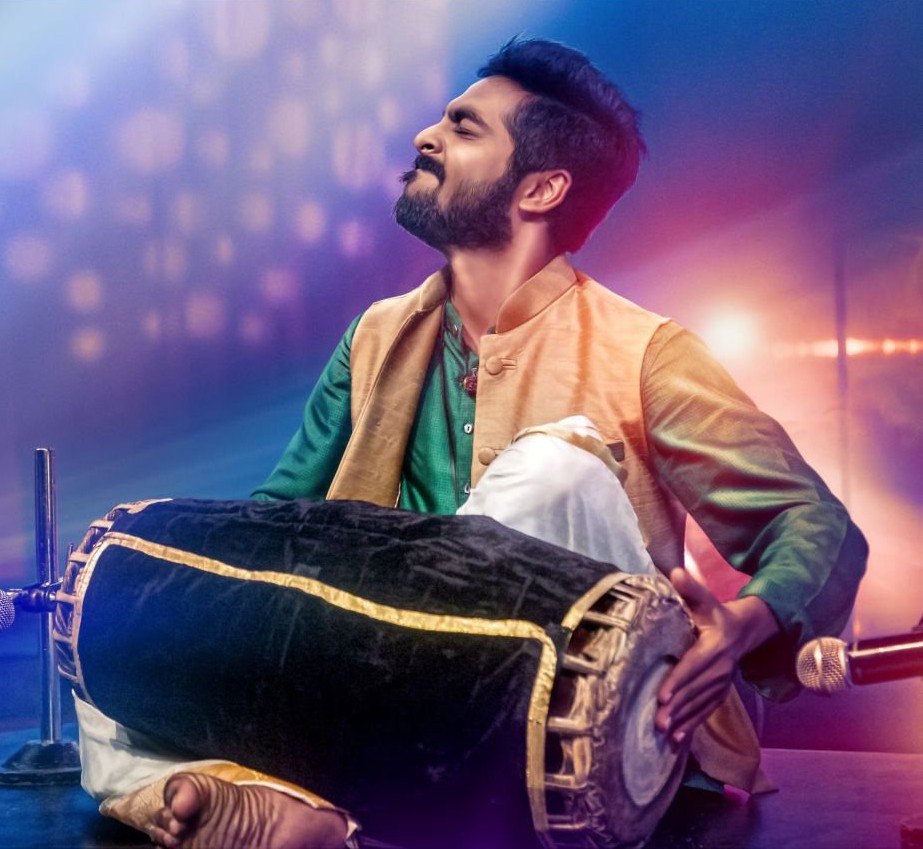 Rajiv Menon's comeback film composed by AR Rahman is all about music and the soul of music is the core of STM. The film stars another musician and actor GV Prakash and the album, the trailer revealed such stuff too. The pre-release premieres were all success for the film and all these hype formed in the past couple of days after getting positive reviews from the special show.