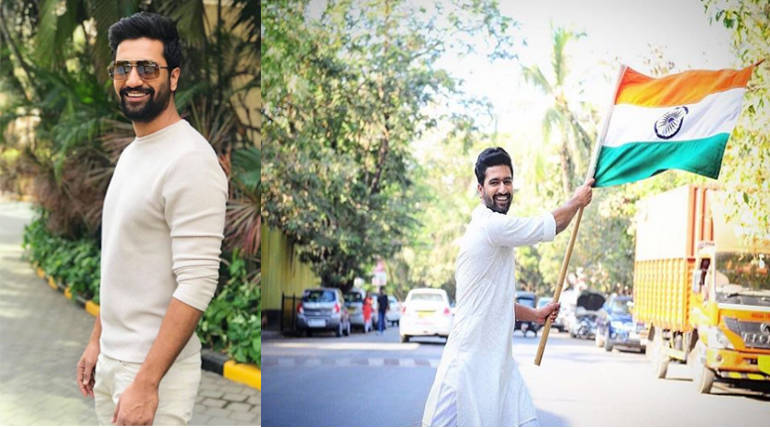 Uri: The surgical strike created a bang at the box office. The actor is now playing as a freedom fighter Sardar Udham Singh in director Shoojit  Sircar next film. The film is about a revolutionary fighter Udham singh, who killed Michael O'Dwyer,the former Governor of Punjab in British India in 1940, to take avenge the 1919 massacre.

Shoojit Singh talking about Vicky casting,"If you look at Vickyâ€™s track record, he is taking brave steps and making some really fabulous choices. I wanted an actor who is ready to give his heart and soul to the film. Plus,he is a Punjabi boy and my film is a story of a Punjabi man. So, in many ways, he turned to be the obvious choice"

Vicky Kaushal about his director," It's a surreal feeling because itâ€™s like a dream come true as I am finally getting to work with him. I have always been a big admirer of how Shoojit sir looks at his stories. The way he is looking at the character (Udham Singh) and the world is extraordinary as well as beautiful. Plus, it's also a big honor for me that finally, I am going to be directed by him. Honestly, thatâ€™s something that will take time to sink in". The film shooting starts next month and will release next year.