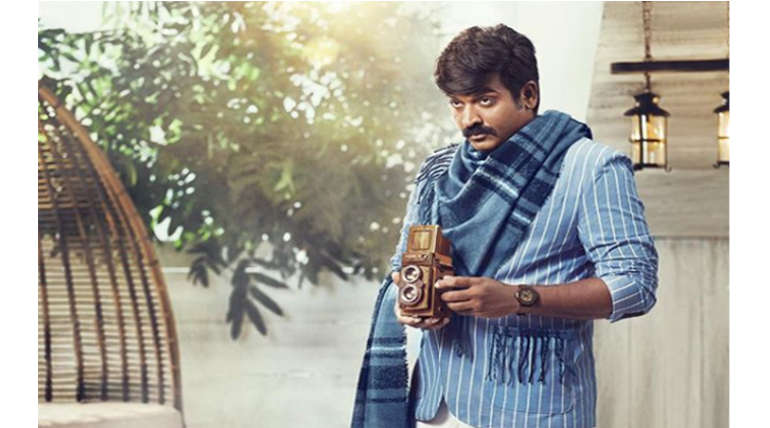 The name of the new film featuring Vijay Sethupathi is announced. Talking about the film, Director Delhi Prasad," I know Vijay Sethupathi from the movie 'Naduvulle kongam pakkatha kannom'. I am the casting director of the movie. So, Vijay Sethupathi came for audition. As i have the responsibility to choose actors, I choose Vijay Sethupathi for the story. From that day, our friendship continuing fine till now! "

The 100th day celebration of 96 was held in Chennai in the presence of journalists. The film name was announced as 'Tughlaq' and introduced director Delhi Prasad."My hometown, Andhra. While engaging in engineering, I went to Chennai, leaving an enthusiastic study on cinema. There, while studying in Film Institute editing course, I get introduce to director Balaji tharaneetharan. He is my senior in college. `96 'director Premkumar too. We all together in the college. For almost 18 years, we are all in contact. After completing the course, I worked as a assistant director for the film 'Jillunu oru Kaathal'. After that, I worked with Balaji tharaneetharan and Prem Kumar", says Delhi Prasad.

The story shooted around housing board area in Chennai. The fantasy moment of a youth in that housing board area is the story line of the movie. The sister character of Vijay Sethupathi is so important in the movie. Still the artist for that character didn't announced. Robo Shankar playing a comedic role in the movie 'Tughlaq'. Balaji tharaneetharan scripting the movie and the director assure that it will be a special treat for the audience.