Vijay Sethupathi Opens About his Role in Petta, Describes Petta in One Word 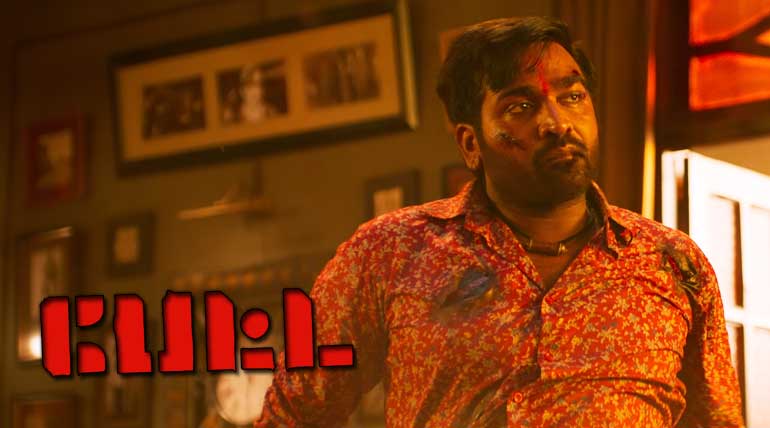 No doubt, Vijay Sethupathi is one of the talented actor in Tamil industry. All his movies are well scripted and never disappoints the audience. His latest hit, 96 is well done in box office chart in which Trisha plays opposite to him.

Vijay Sethupathi acted in Petta directorial already, Pizza which is the first film for the director followed by Iravi a women centric movie. He acted a cameo role in Jigarthanda which is a big hit and remade in many languages.

This is another collobration of Vijay Sethupathi with Karthi Subburaj, this time he played a vital role as a villian against SuperStar as Jithu. The audience are so eager to watch his terrific performance as a villian. Remember the role of Raghuvaran in the movie Batcha.

Vijay Sethupathi opens up for the first time about the movie. Sun pictures tweeted in their official page with a small clip of the actor.

Vijay Sethupathi Opens About his Role in Petta, Describes Petta in One Word