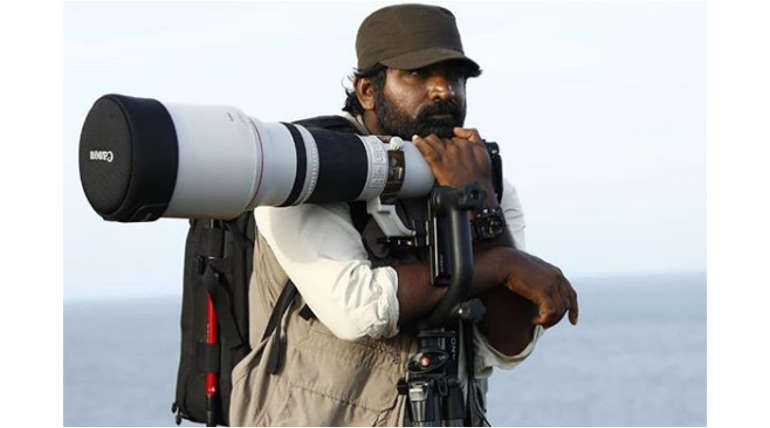 Vijay Sethupathi has the movies in queue for this year. Super Deluxe, Sye Raa Narasimha Reddy (cameo role), Laabam,Maamanithan,Kadaisi Vivasayi by M. Manikandan,Idam Porul Yaeval and a movie by Venkata Krishna Roganth. Thugalak Dharbar is another movie announced at the 100th day celebrations of 96.  Delhi Prasad Dennadayal who is former assistance to Balaji Tharaneetharan directing the movie.

The new project in which Vijay Sethupathi acting as a Volleyball player is producing by Lyca and film shooting expected to start by this April. The new director Prabhu who is assistant to Su Arunkumar directing this untitled project.