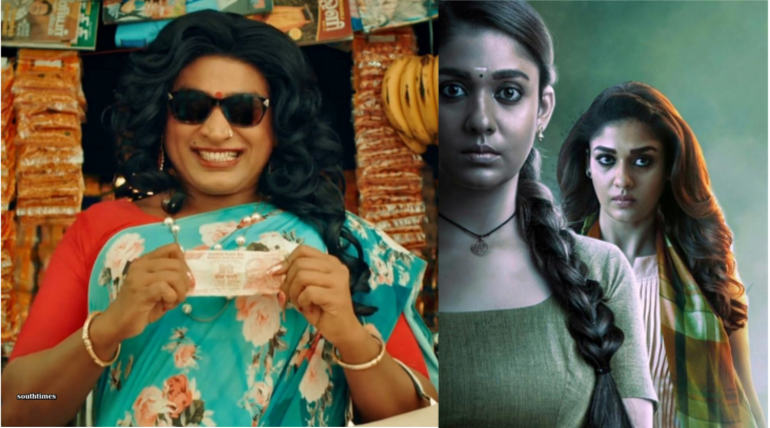 Kollywood is seeing frequent clashes in recent times and the good side is irrespective of the number of films releasing, films with good content are winning at the box office. The recent example is the biggies Viswasam and Petta which clashed on the same day and struck gold while the industry was expecting some damage to the films at the box office.

The next level of clash is coming up at the end of March where the films of Nayanathara and Vijay Sethupathi are clashing at the box office. One of the much-anticipated film Super Deluxe and dark horse Airaa are releasing for the last weekend of March. Thiagarajan Kumararaja directorial Super Deluxe and Sarjun directorial Airaa are both promising on its genres and are expected to highly impress the audience with its' complete form of art.

Airaa is releasing on March 28 and the multistarrer film Super Deluxe is set to release on March 29, a day later.  After the winning streak of films despite clashes, films are not thinking about date change and are taking up, on any films if they trust in their content.