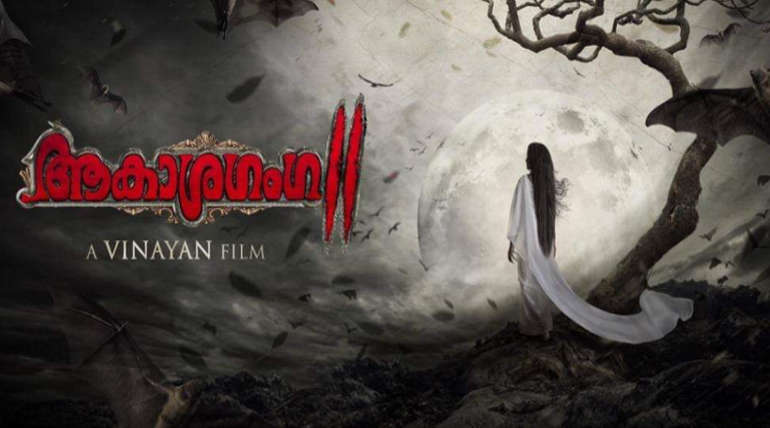 Director Vinayan is now on the look-out for a new face to cast the female lead in his next movie Aakasha Ganga 2, which is the sequel to his hit horror film Aakasha Ganga,1999. The director mentioned this in his Facebook page â€œThe movie ran in theaters for about 150 days and became a trendsetter in Malayalam cinema. I will start shooting its sequel next month,â€

The director mentioned the phone number also in his facebok page. His previous work Aakasha Ganga was a box office hit when it released in the year 1999. The film casts Divya Unni, Mayuri, Mukesh, Jagadeesh and Kalabhavan Mani in lead roles. After completing Aakasha Ganga 2, Vinayan will start scripting his next film, which will casts superstar Mohanlal in the main role. It will be the directorâ€™s great collaboration with Mohanlal.

The director also has a film with actor Jayasurya in the pipeline. The malayalam project has been titled as Nangeli. Vinayan is currently busy on the movie Chalakkudykkaran Changathy. The film is inspired by the life of late versalite actor Kalabhavan Mani. In the meantime, Superstar Mohanlal is busy shooting for Marakkar: Arabikkadalinte Simham, a period drama film, which is being by director Priyadarshan.