Viswasam 1 am Fans Show to Happen in TN Theaters? Latest Update about FDFS 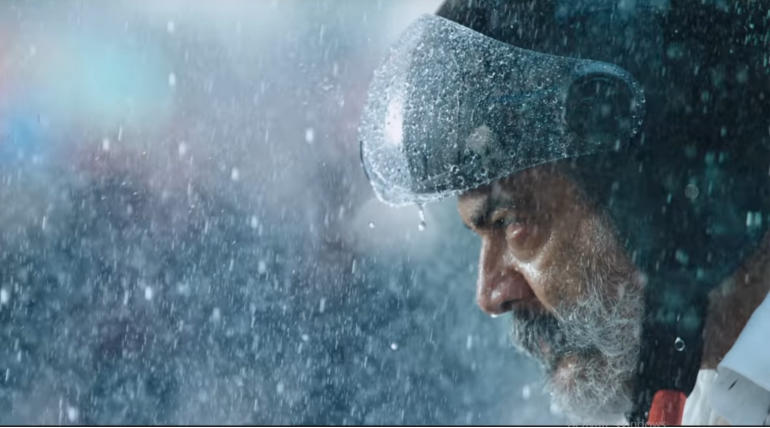 All eyes are on the much awaited day Jan 10, 2019, as Kollywood is set to see the biggest clash of the decade between the two superstar actors of Tamilnadu. Thala Ajith's Viswasam and Thalaivar Rajinikanth's Petta are releasing worldwide with huge hype surrounding the films. While 4 am is said to be the allotted time for Petta first ever show in TN, Viswasam early show is still under discussion between the distributors and theater owners.

Thala fans are eagerly waiting for the earliest possible show to witness the movie with top-level celebrations planned ahead. While many films of Vijay and Ajith earlier had a 1 am show, Viswasam is also expected to follow the pattern and make fans celebrate the star like never before.

Rohini Theater of Chennai was the first to open up about the possible 1 am show while they conveyed the uncertainty of the show later. Now, most of the fans eyes are on the much-awaited update of 1 am show from the distributor's side and theater owners. The recent update from a media source is that the show will likely happen as per the fans and theater owners request and it is not yet confirmed officially.

Wait for an official word from a theater or concerned persons and after that, the theaters across TN will make it happen for the fans demand. Fans club shows are already sold out everywhere and the only thing remaining is the timing of the first show start allover.

Viswasam 1 am Fans Show to Happen in TN Theaters? Latest Update about FDFS