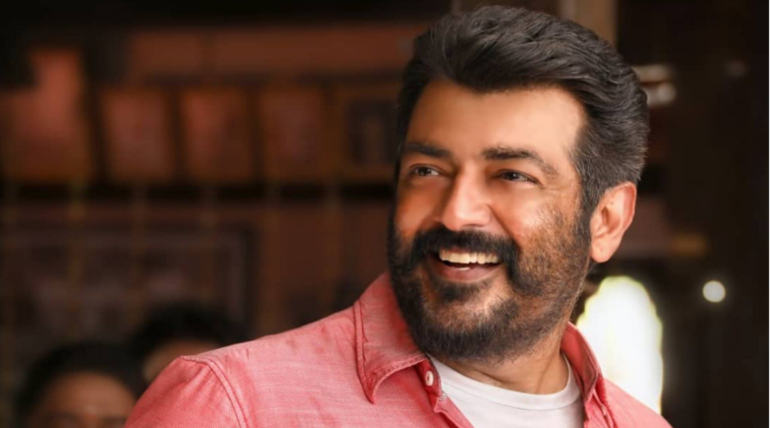 The Pongal Blockbuster has successfully become the top collected Kollywood movie in Tamil Nadu box office and the film has collected more than 130 crores and still running in the state with respective screen count. The movie also earned a distributor share of over 72 crores which is a commanding feat from the film despite the huge competition from another biggie Petta.

Viswasam is also a profitable venture in the Overseas market and Karnataka while the film bombed at Kerala and the U.S box office. While the Telugu and Kannada version of Viswasam is yet to release and the film has already become a blockbuster with the collections so far and benefited all people involved in the business.

Sold for an amount of about 56 crores in Tamil Nadu after the failure of Vivegam, this Thala Ajith film has stunned the box office with record numbers. The film also entered top 5 collections at the Chennai city with more than 13 crores in the city circuit. With over 175 crores worldwide, Ajith is back big time in the market with huge success with his regular associate Siva. The actor is shooting for his next Tamil remake of Bollywood film, Pink.