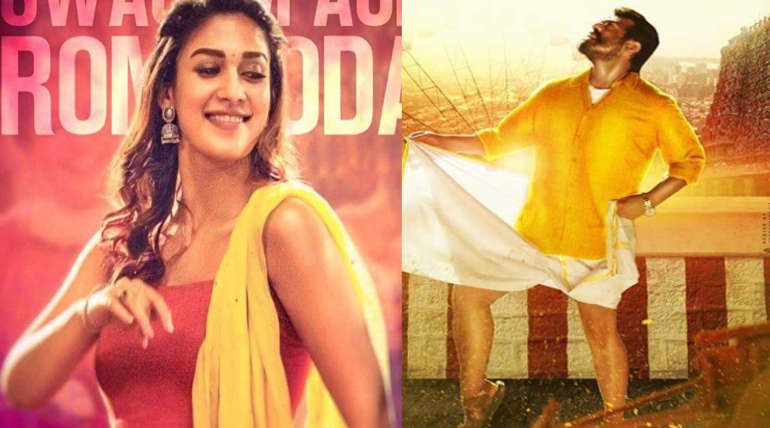 Thala Ajithkumar and  Director Siva's joined together for the movie, Viswasam fourth time. Ajithkumar has acted in dual roles and Nayantara plays as his wife in this film. Some other casts of the movie are Vivek, Thambi Ramaiah, Robo Shankar, Yogi Babu, Ramesh Tilak. D. Imman composes music for the movie and the all the songs are sensational hit already. The latest short video song of Viswasam is getting good reviews from the audience.

Satyajyothi Films producing the movie and KJR Studios have procured the Tamil Nadu theatrical rights of Viswasam. The movie will release worldwide and Seventh Sense Cinematics acquired the rights to release in Japan, Ukraine, and Russia.