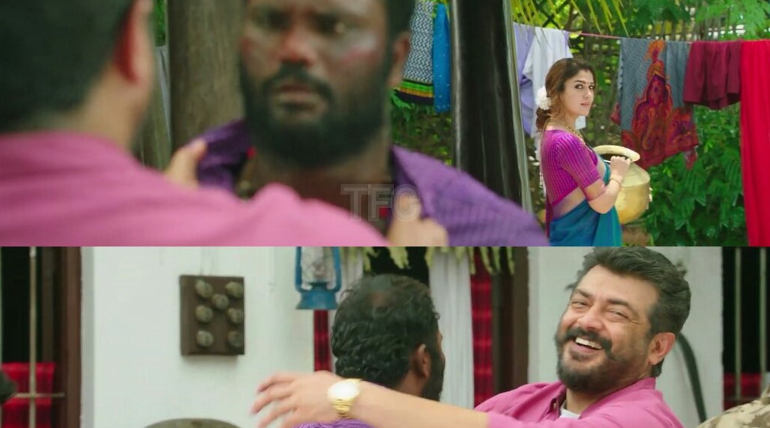 Viswasam which released this Thursday is giving a huge storm across TN theaters along with Superstar Rajinikanth's Petta which released alongside. Both the movies got a huge worldwide reception and very good word of mouth among the audience. Meanwhile, the online leak got some HD prints in the Tamilrockers website and it is not sure what the anti-piracy cell is doing now.

Five different prints were released in the site and it is uncertain that what the anti-piracy wing in the film industry doing now. An online print, if captured from a theater can easily be tracked by means of the Qube technology. With all these in hands, why can't the officials track down the shot location and find out the victim by means of the camera in theaters?

First of all, theaters should be supervised more carefully than before as the online leaks are mostly shot from theaters. The lack of care from theater officials is one of the reasons for such happenings. If not now, piracy cannot be stopped at any extent and makers will suffer a lot for these actions.

Viswasam is running with packed houses in multiplexes on the second day too and the Pongal weekend window will gain a lot for the film overcoming the piracy obstacle. With family audiences thronging to theaters, the film is sure to taste success in the coming days.