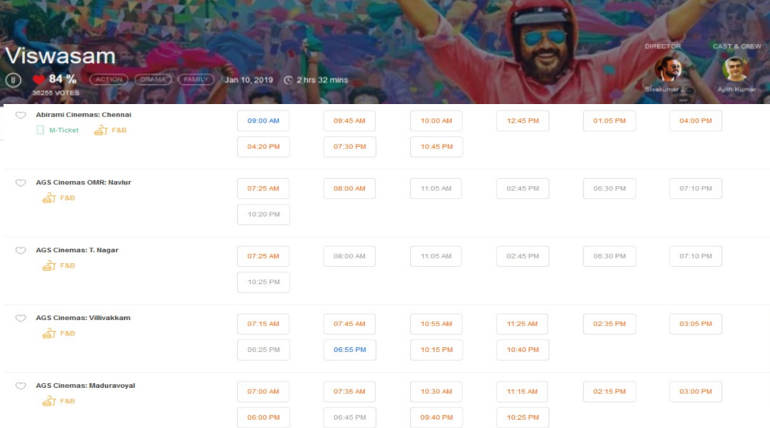 Thala Ajith is seeing a huge rise with his movie Viswasam standing tall in the TN box office after getting the highest opening for the actor himself. Clashing with another biggie Petta didn't affect the film's opening and with positive word of mouth flowing for the film, it is set to rule the box office along with Petta al through the weekend. 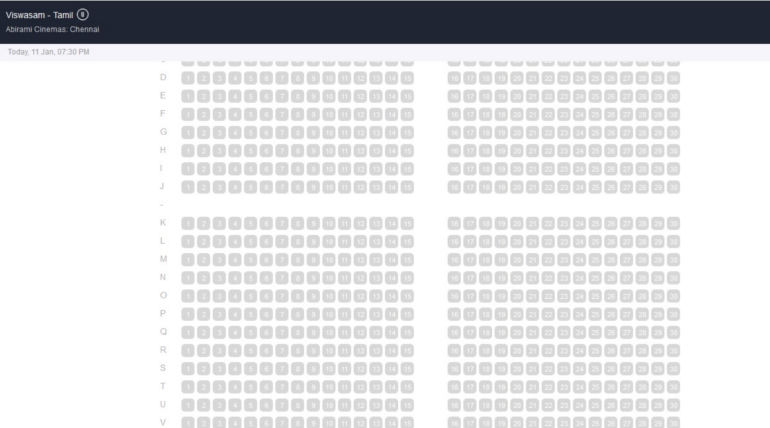 The film got leaked at the top piracy site Tamilrockers on the release day evening which didn't have any impact at the ticket window so far. It is also expected to continue the trend for the coming days till next weekend when the festival season gets over in the state. Booking status is showing a stronghold for the film all across Tamil Nadu.

Family audiences are loving the film and pulling a lot of family crowd to theaters especially in single screens which make a major contribution in the state. Bookings for the film can be done in the online ticket platforms and tickets are fast filling for Pongal days from now itself.