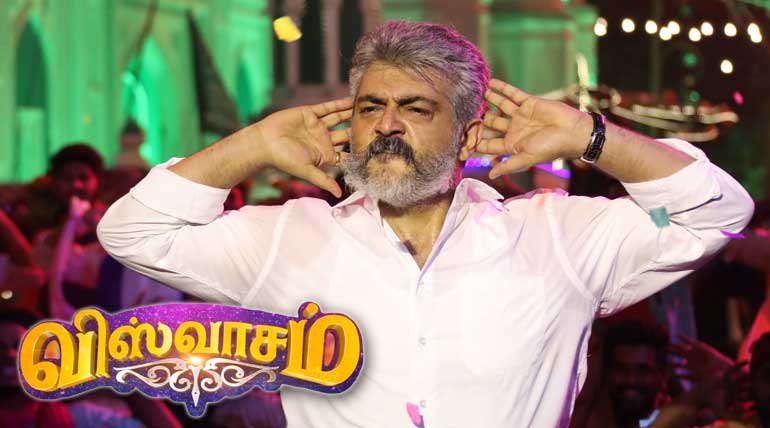 Thala Ajith's upcoming Tamil film Viswasam is releasing in a couple of days while the film has started its dubbing works in Telugu and Kannada on Tuesday morning. The film is set to have a theatrical release in the two languages with its dubbed version across Andhra Pradesh and Karnataka respectively.

The star's previous film Vivegam was a successful venture in Kannada as it got a small margin of profit with a limited release, the original version was a failure though. Ajith has a huge fanbase in Tamilnadu and Karnataka and also have a respective market in other southern states.

The dubbed release might help the star establish his market more strong in other markets. With a solid commercial content is believed to be cooked up in his upcoming film, a connect with the audience for the festive weekend will make it a big hit. The dubbed versions of the film is still untitled and are looking for a release on January 25, 2019 republic day weekend. Bookings are expected to start soon after the censor process gets completed by Pongal and will have a bigger release comparing to the star's previous films.